Raffaella Benetti was born in 1961 in Rovigo. She is formed between Venice and Rome. She studies Philosophy and Architecture and Art for Liturgy.
This study background allows the artist the opening to different languages: painting, sculpture and photography. Since 2007 photography has become the preferred means to express thoughts and visions. In the first years of her research the photogram, off-camera photography, is at the center of her interest. For the artist, the photogram and the photography are equivalent to painting with light and free experimentation. She realizes projects particularly concerning the concept of Time and the effects that it causes on the Things of Nature, on their fragility and transformation as in the Vanitas project.
Her poetics starts from the act of looking and enter through the photographic act into another dimension, beyond the external form that leads to capture not what is see but what is known and that triggers a stratification, a sedimentation of objects, quotations, symbols and words. She has exhibited in Italy and abroad. Among her photographic project: Scolpite at the Palazzo Reale in Milan (2021), Rondò at the Arkè Gallery in Venice (2019), Vanitas at the MIA Photo Fair in Milan (2017), Vanitas at the Bag Gallery in Parma (2016), Italian Landscape in the Gallery of Modern and Contemporary Art in Silistra (2013) Bulgaria, A Bridge Across Europe in 2013 at the Eduard Vilde Museum in Tallin.

In this project I wished to deal with the theme Vanitas, a theme full as any of symbols and allegorical references. The theme captured me with its charm suggesting a meditation on the effect that time does on “natural things”, their fragility, changing, the decrease of the material, a decrease which maintains its own deep beauty. Life is transformation. I wished clearly to highlight the repeating of the clue left by the time, that’s changed according to the touched fruit or flower. The split of pomegranate, with its seeds nearly laid bare by lightning stroke, purple wound, strawberries in their highest flush and freshness opposing their wilting, a fig in its metamorphosis, the withered calla, these are aspects I like to capture. Time is stopped and offered to the attention. The arising emotional tension is what I’m looking for. I won’t to capture a superficial vision but to go other the photo action to another perspective, beyond the external form. The translation of the word to image has an immediate effect, simultaneous. It is therefore another time, the Kairos, the Carpe Diem. 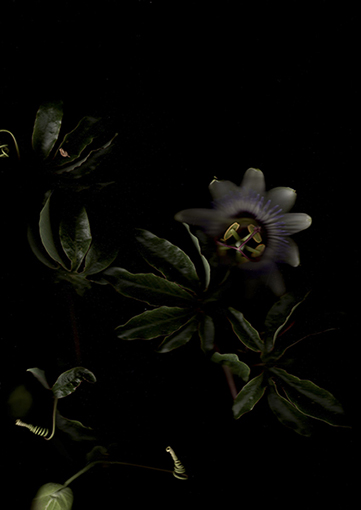 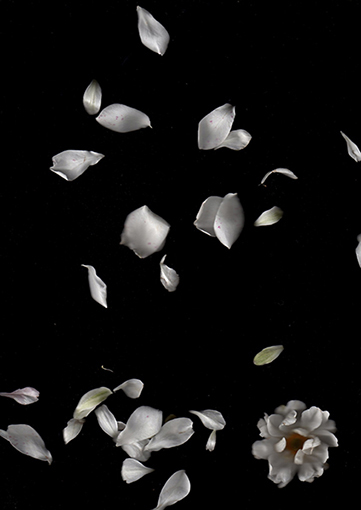 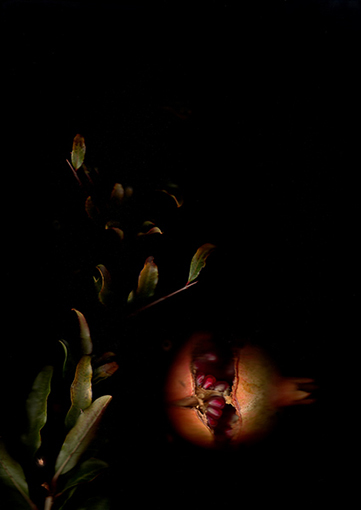 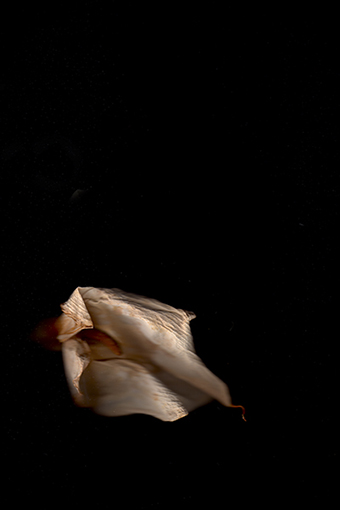 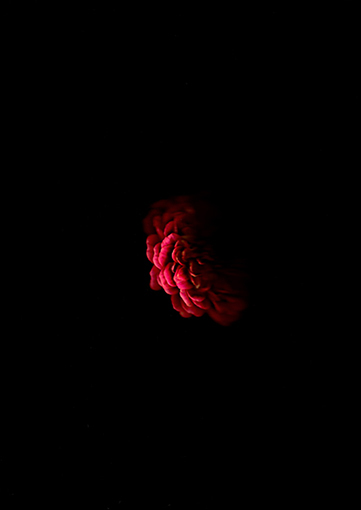 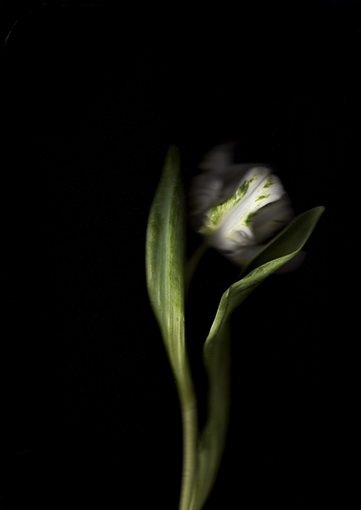 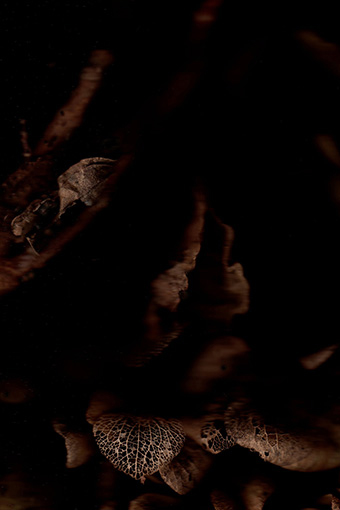 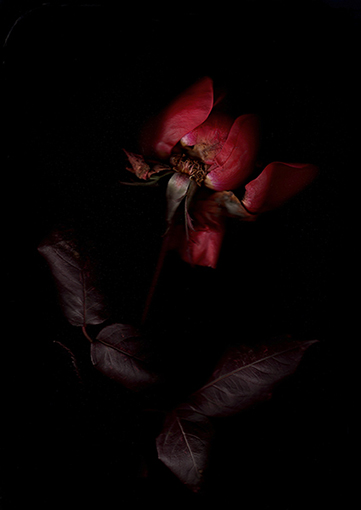 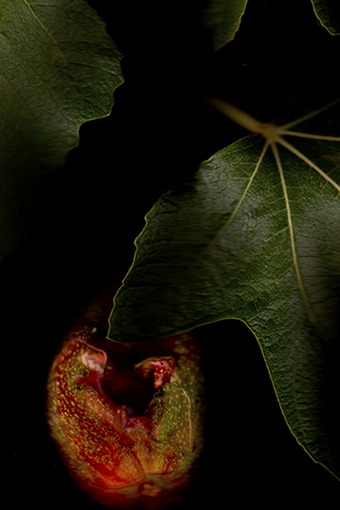 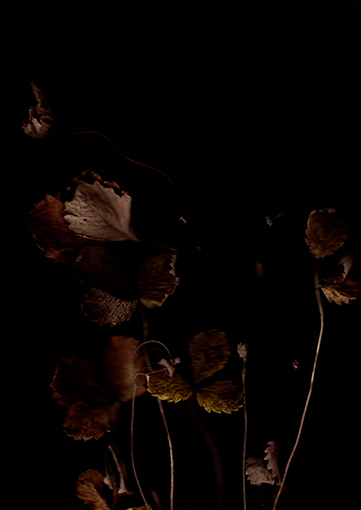 In this project real rooms become a clear story of internal places, spaces of the soul. The light of pictures invites to go beyond the borderline of places which represent un passage across the over here, concrete and known, to over there, unknown and open to any possibility. It’s the imagination that designs the trip.