Born in Bolzano 1954.
A mathematician and photographer, she was a researcher in the telecommunications sector until 1995, when she decided to devote herself solely to photography. She has lived in Mexico, Algeria, the USA, France, China, and Belgium. She has worked as a journalist for specialised photography magazines, taught university courses and curated exhibitions. She has carried out projects for, among others: Hermes (Paris), National Gallery of Modern Art (Rome), MAXXI (Rome), Palazzo delle Esposizioni (Rome), FAI (Rome), UNICRI (Turin), the Italian Cooperation agency (Rome), Matteo Thun & Partners (Milan), Inspired Harmony – The Living Chapel Project, (Connecticut, USA). She has exhibited in: Italy, the USA, Russia, Poland, Guatemala, Spain, France, China, Mozambique, Belgium and Portugal. Her photographs are included in the collections of the National Gallery of Modern Art in Rome, the Multimedia Art Museum in Moscow, the MAXXI in Rome, the Ricardo Rangel Centre of Documentation in Maputo, the Bracco Foundation in Milan and in private collections. Her publications include: The Road To Coal (Hopeful monster, Turin, 2004), Ritrovi (Maschietto, Florence, 2007), L’Altra Infanzia (UNICRI; Turin 2009), and Time Lag (Damiani, Bologna 2011). She works on two distinct levels: on the one hand, she travels to sensitive areas with the clear intention of making a photo-reportage, in the classic sense of the word, using traditional analogue techniques; on the other, she calls into question the relationship between photography and reality, and between truth and appearance, creating medium digital formats where images are cut, superimposed, processed and reassembled, her intention here being to express a new reality, sometimes plausible, sometimes surreal, sometimes dreamlike.

This work was conceived little by little, over a long time, during many journeys to various parts of the world. I had already sensed the importance of how the path of time is perceived when defining cultures. But it was only when I arrived in Sub-Saharan Africa, in Mozambique, that I really understood what it was I had sensed.  For us Europeans, there is no Jet Lag with the southern hemisphere. We do not have to adjust our clocks. But, there is definitely a Time Lag: the same time that is experienced in one place or another produces different perceptions This is a work that explores how Time points us to an urgent need to experience diversity by including it in our way of thinking. 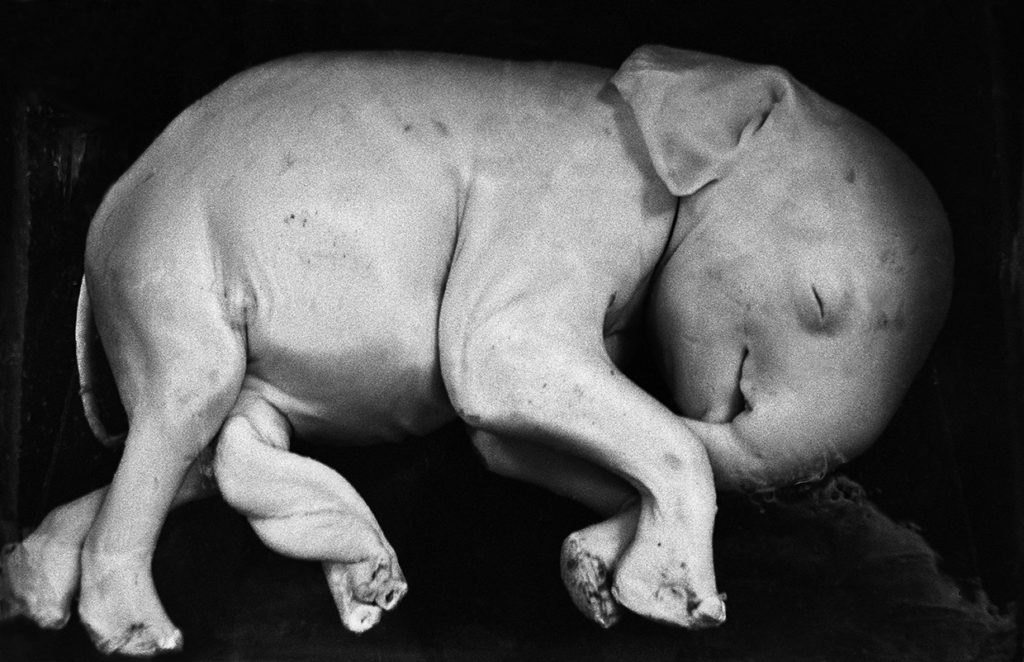 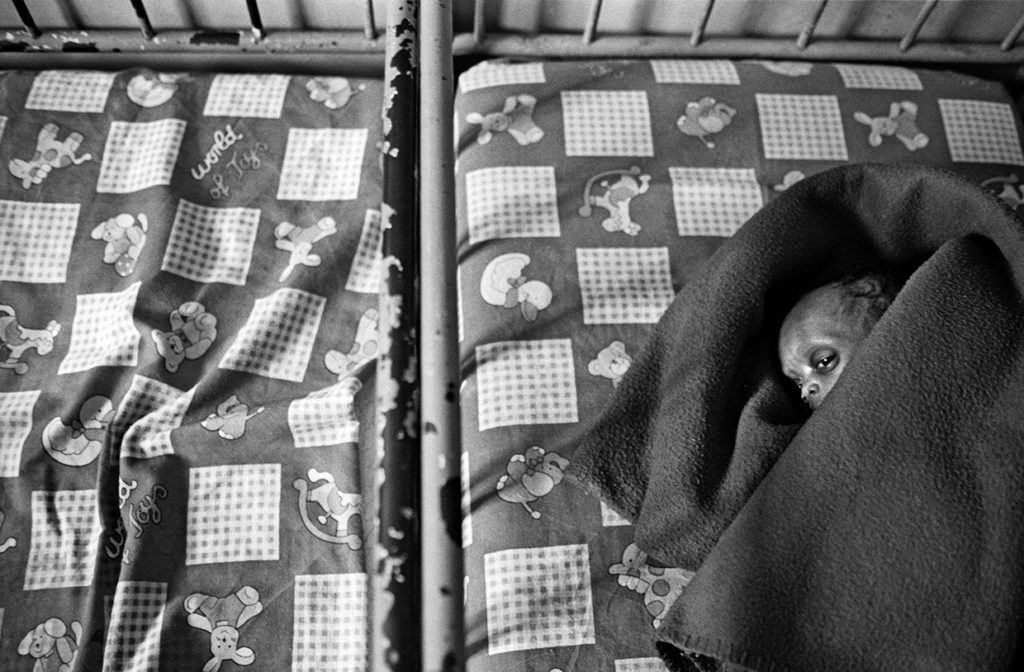 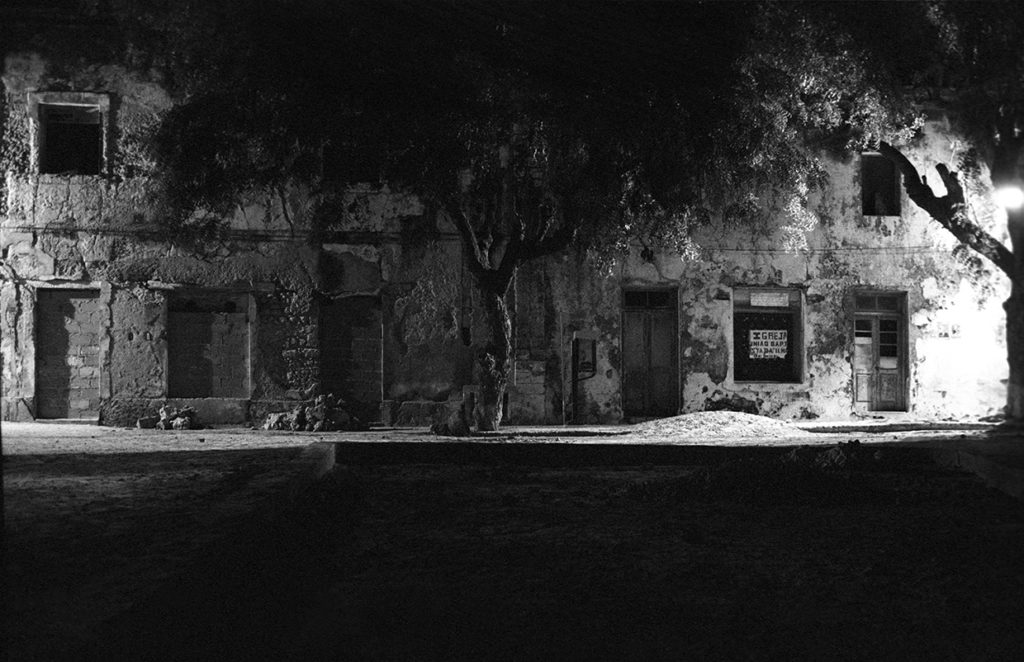 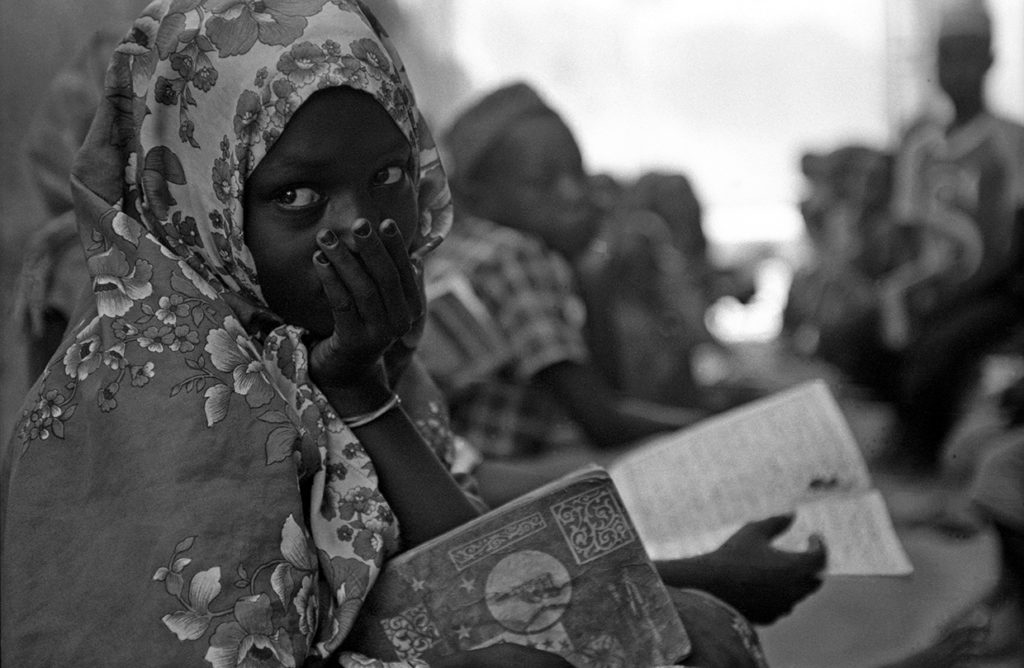 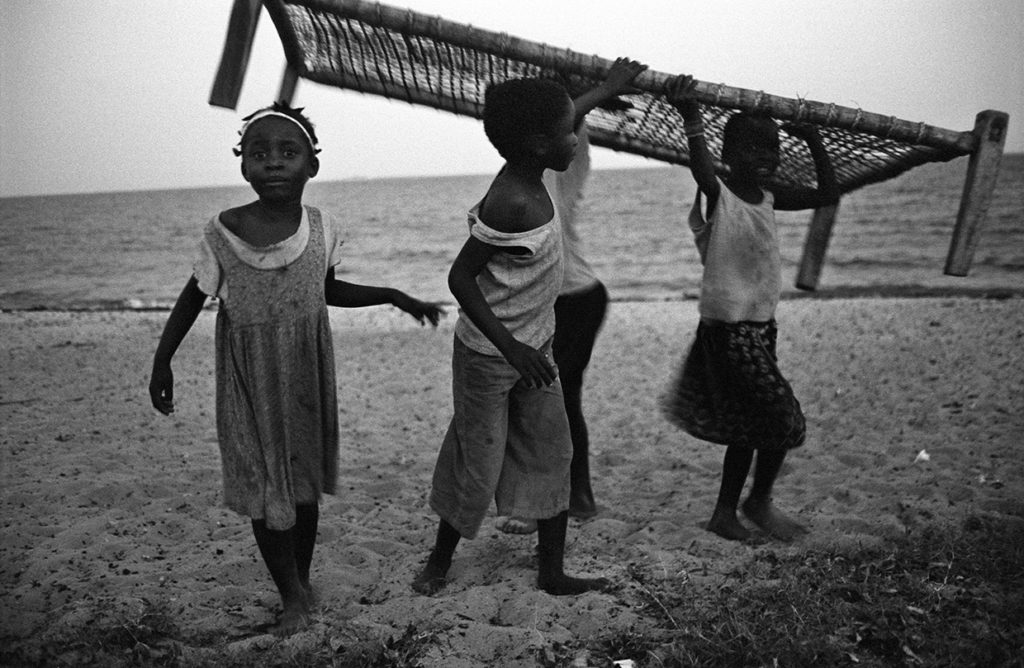 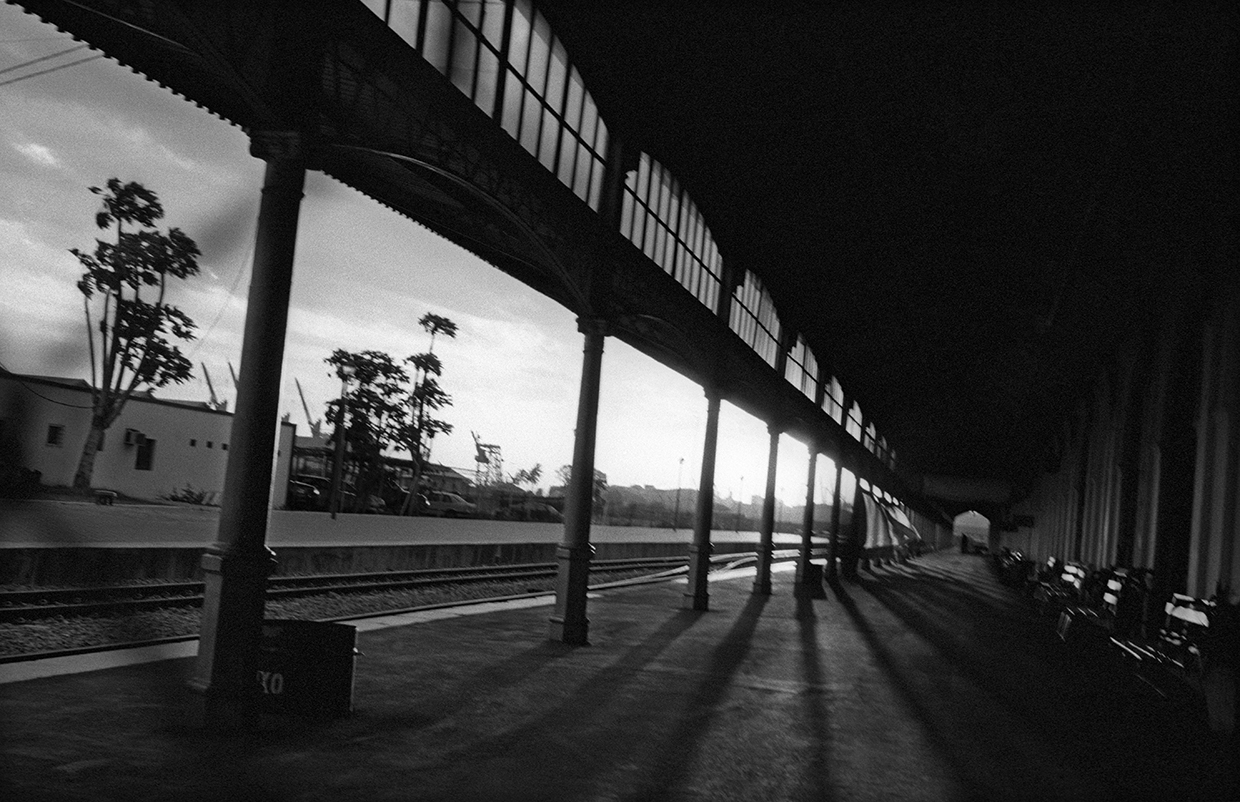 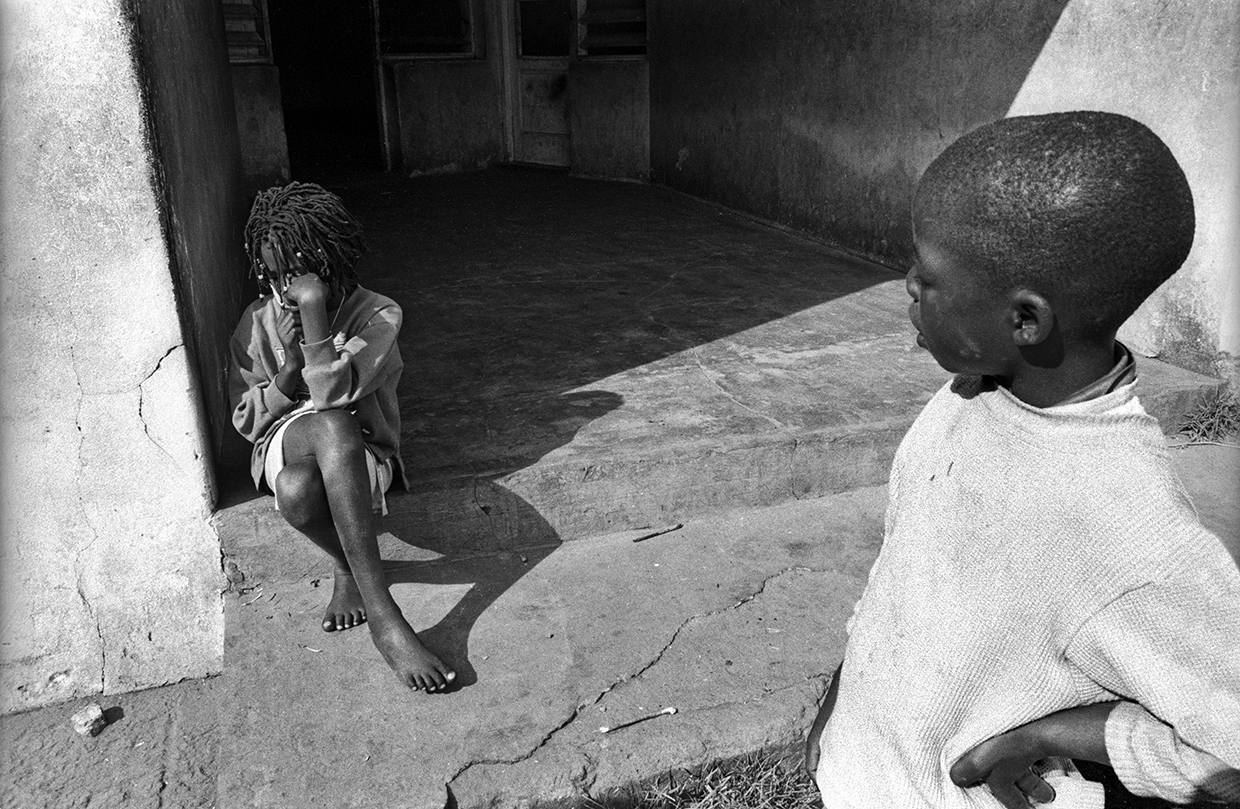 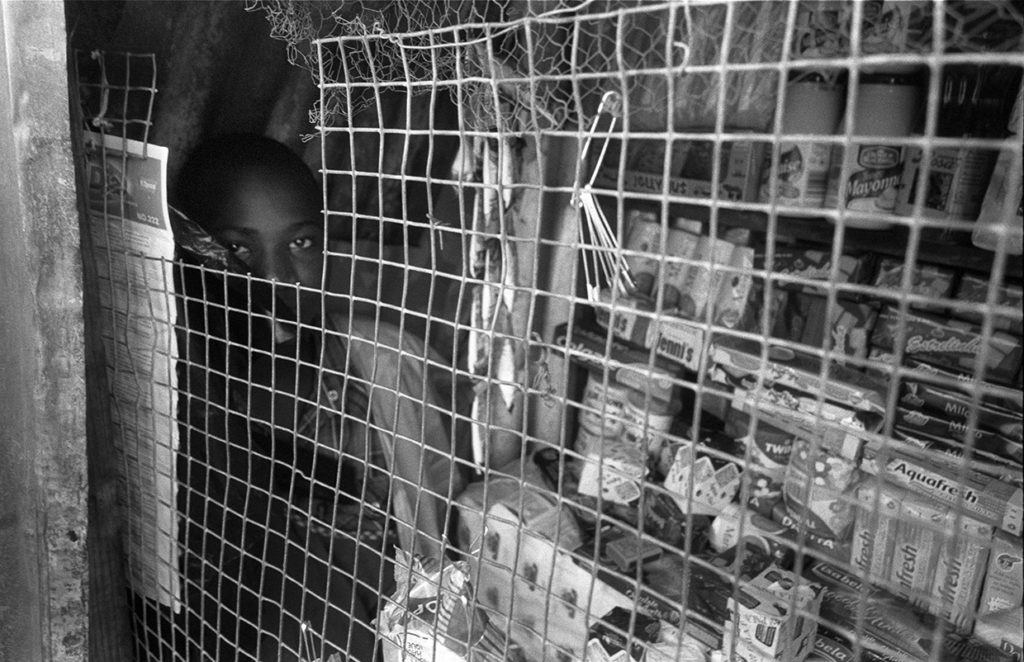 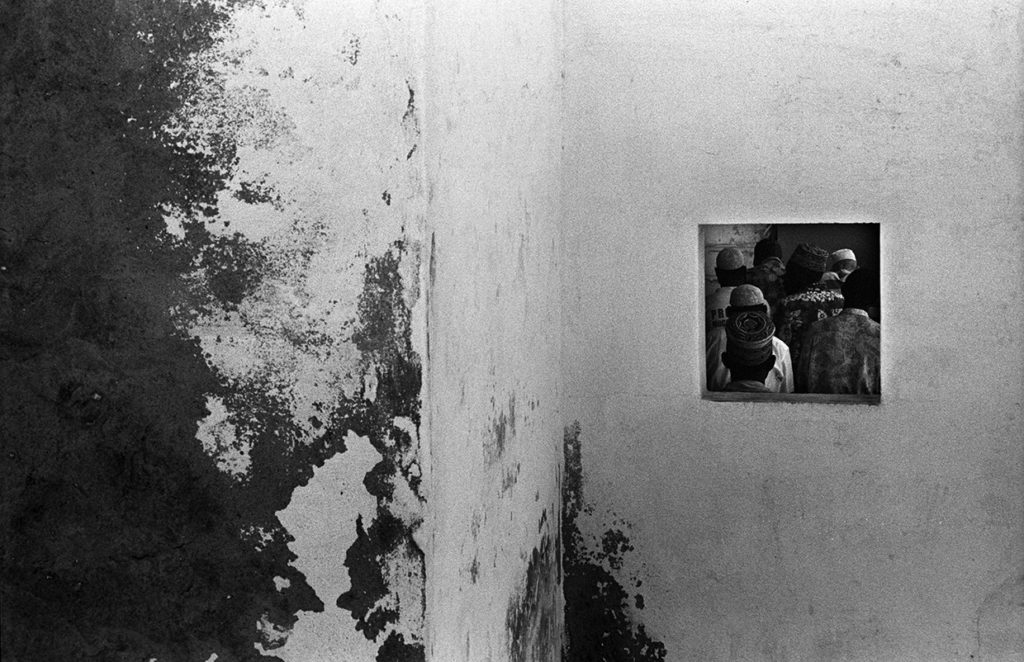 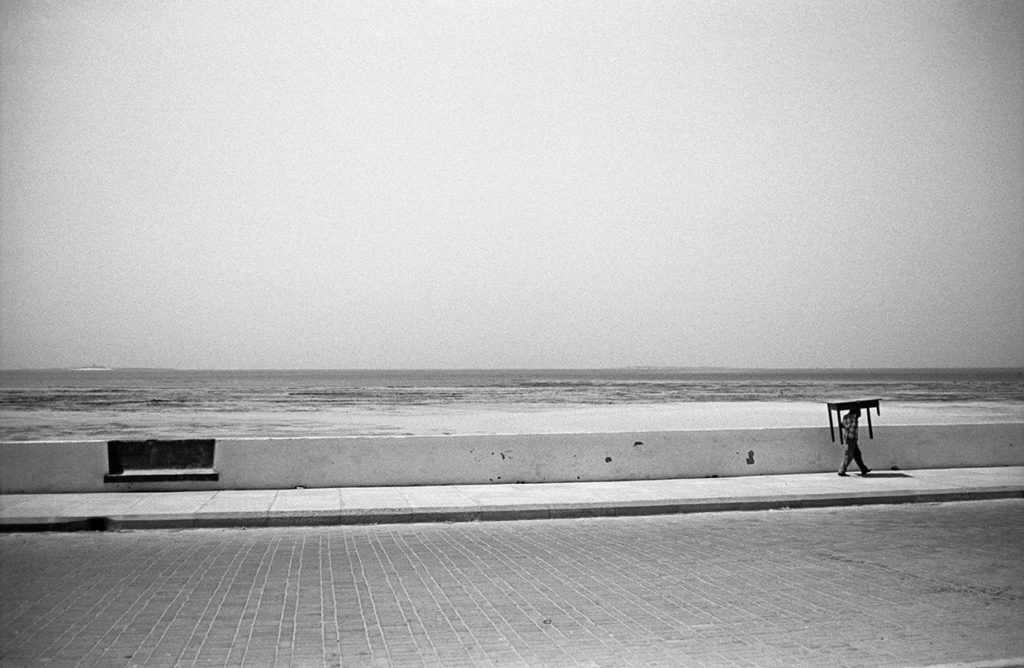 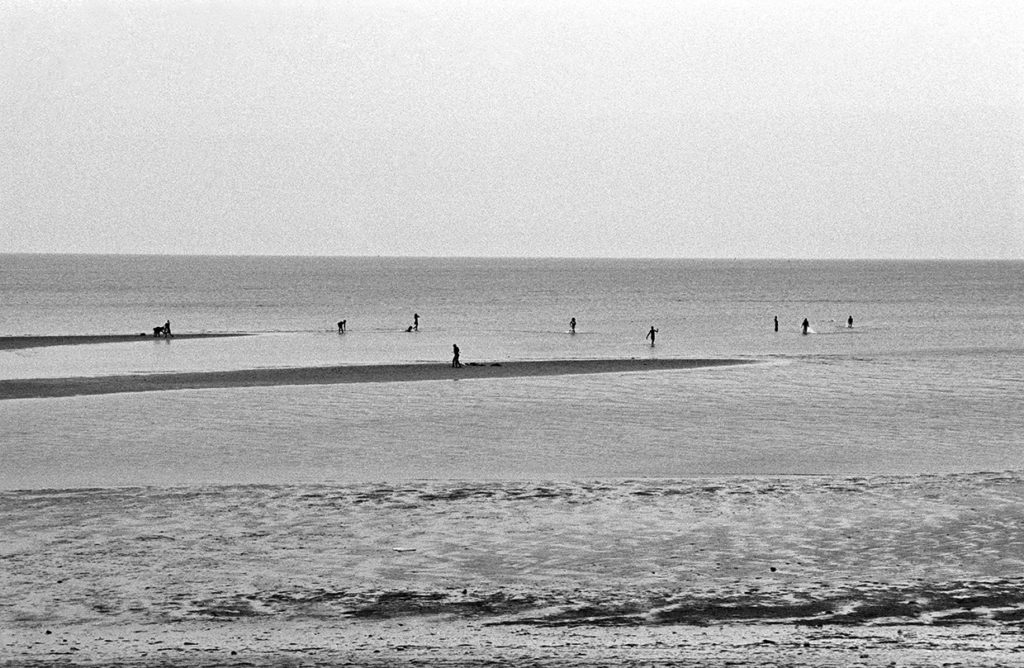 A series of UN missions in Mozambique, where I first arrived back in 2006, is the origin of Nelle Mie Stanze (In My Rooms), a photographic project that I started in 2015. This project includes images of old abandoned buildings dating back to the Portuguese colonisation of Mozambique, such as the fortress of São Sebastião, in Ilhia di Moçambique, or the Governor’s Palace, in Cabaiçera Grande. In October 2016, I travelled to the Chettinad region, located in the most remote southern part of the state of Tamil Nadu in India, where spectacular palaces and beautiful temples rise up like mirages, even though they are absolutely real. These spaces evoke a magical and spiritual atmosphere. Very often they are abandoned, but not always. Through these photographs, I try to convey that strange feeling of total loss or of “not being”, that I always feel when I find myself in places that are unfamiliar to me.
I felt that by intervening with textures, light and architectural geometries, I could restore to these places, in which time has sedimented, the charm they deserve. Rather than replacing reality, my actions become forms of perception that adhere intensely to what I see. In these photographs, the instantaneousness of the photographic act yields to my exploration of geometries and atmospheres. My action is a meditative act. The moment of the shot is only the primary necessity: the end aim is to process the image. The emptiness of places, therefore, is used to express my most hidden desire to experience that space which is now transformed into an internal and even dreamlike space.