Lives and works in Florence where she began her photographic work at the beginning of the 1980. She has participated in several solo and group exhibitions in Italy and abroad, in museums and galleries. In addition to her personal photographic research, she collaborates with public and private institutions in the organization of exhibitions and cultural activities (she edited, in collaboration with Dryphoto, from 1994 to 2004 European women photographers award Places of life). She completed several personal projects some of which about botanic gardens, industrial landscape, archaeology, natural history museums, zoos, aquariums and religious places.

In our cities live many people who, for various reasons, have no fixed abode and who do not exist due to their marital status. People who roam the streets, squares, gardens during the day and find temporary shelters to sleep at night. Places where, at times, they leave their personal effects (clothes, blankets, etc.) as if to recreate their own place. The project aims to capture the places where marginalized people (homeless, immigrants) sleep: on the street, under bridges or other, with the objects they leave or use. Traces of people who live in these places / refuges at night and then disappear during the day, who knows where, leaving clues that make us understand their presence. 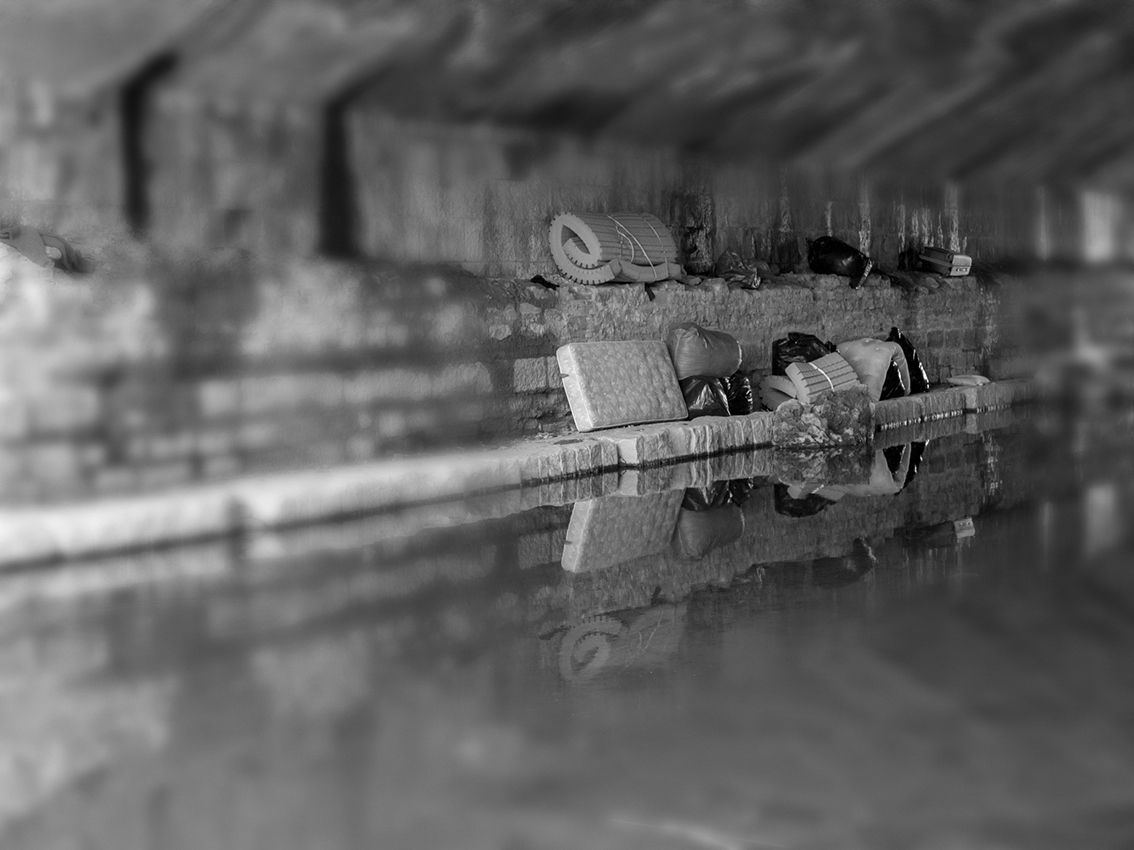 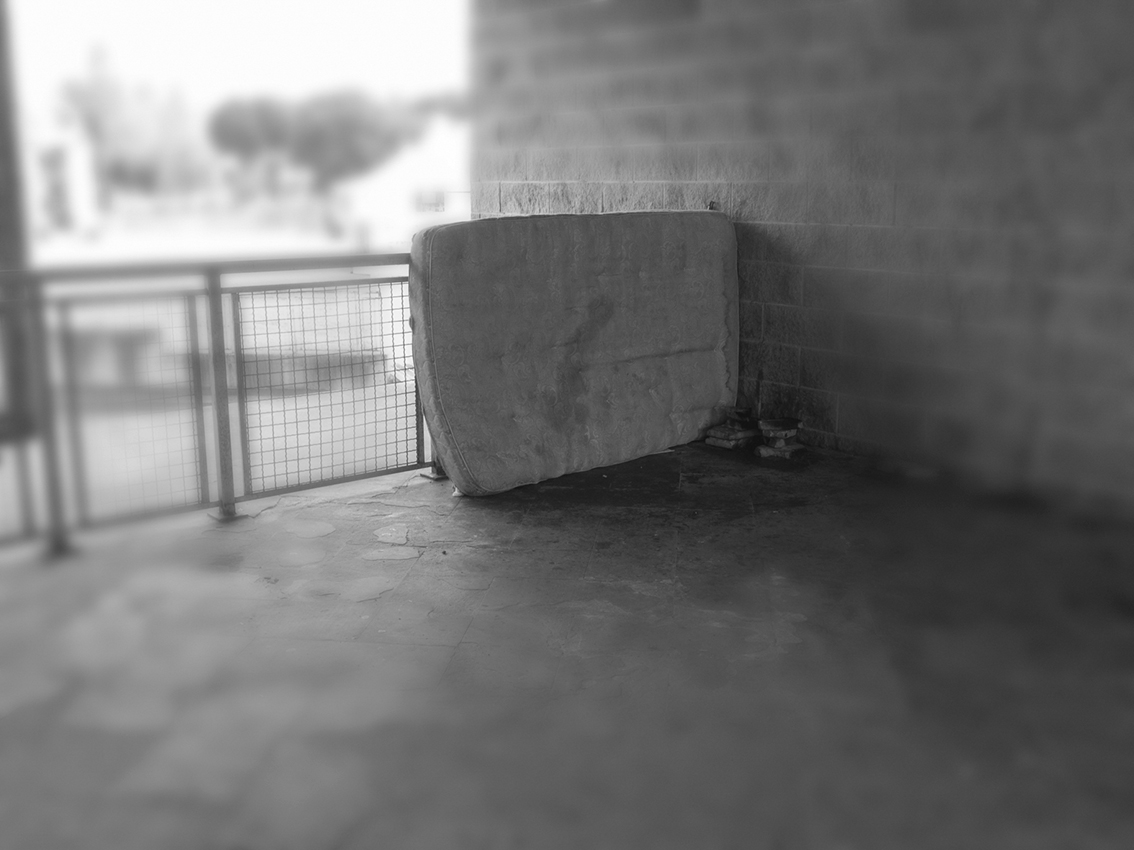 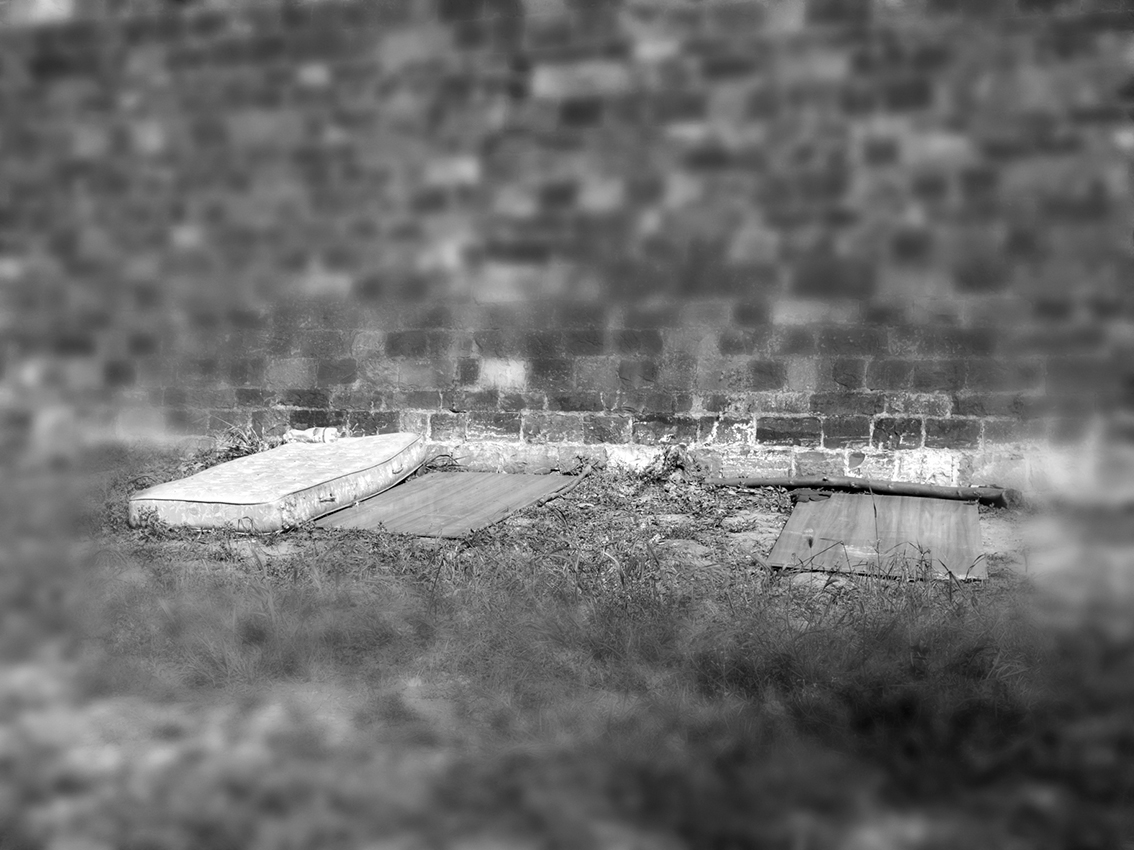 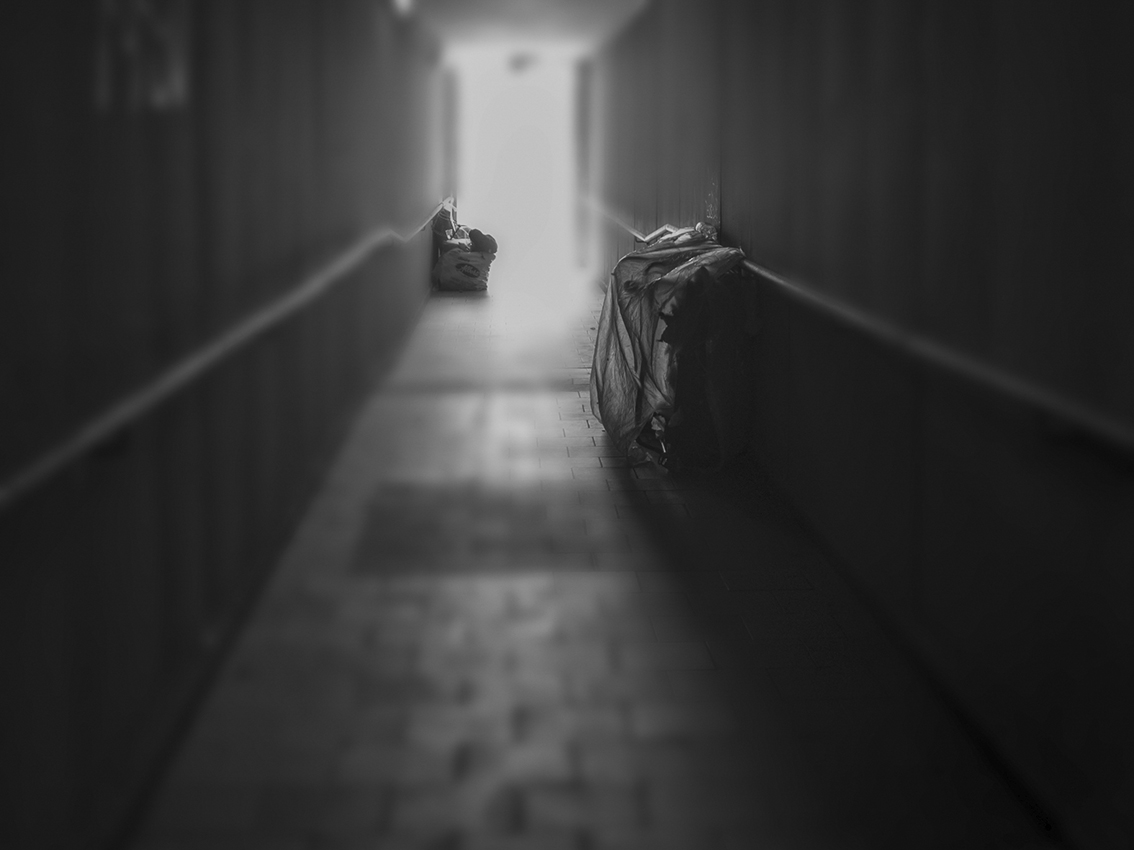 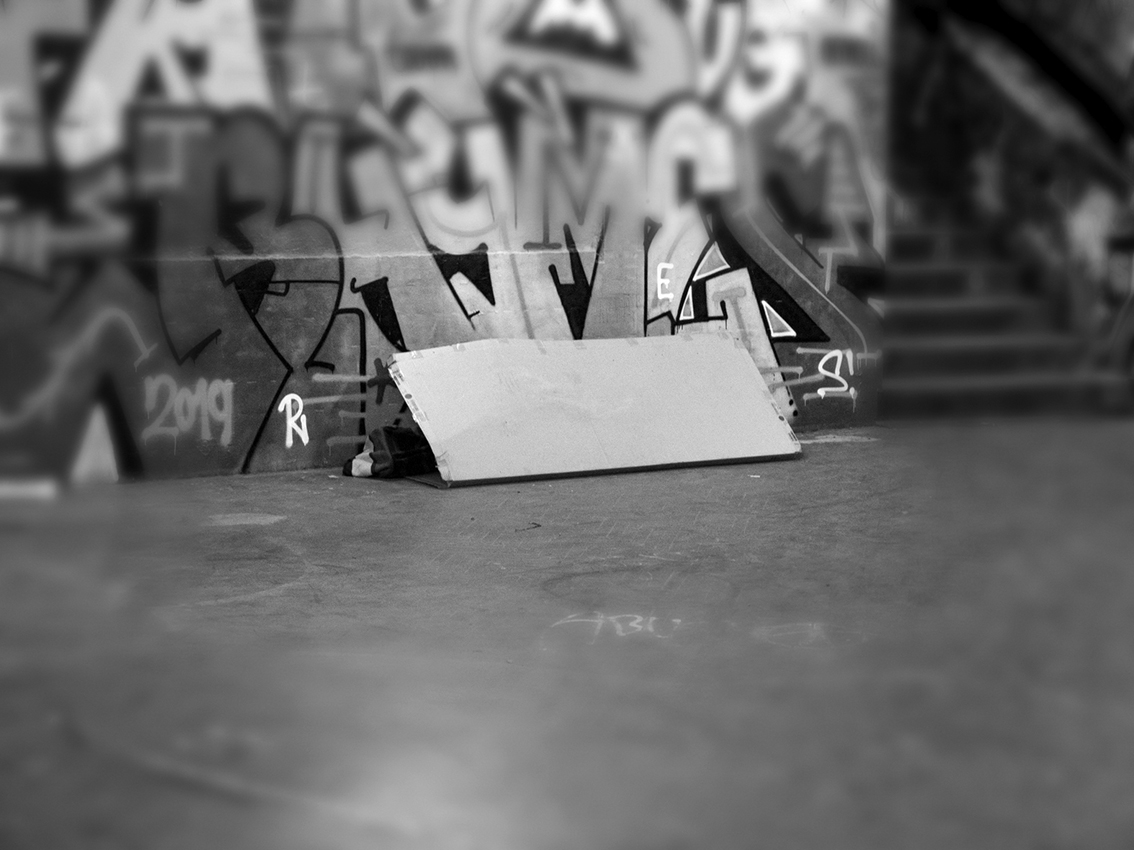 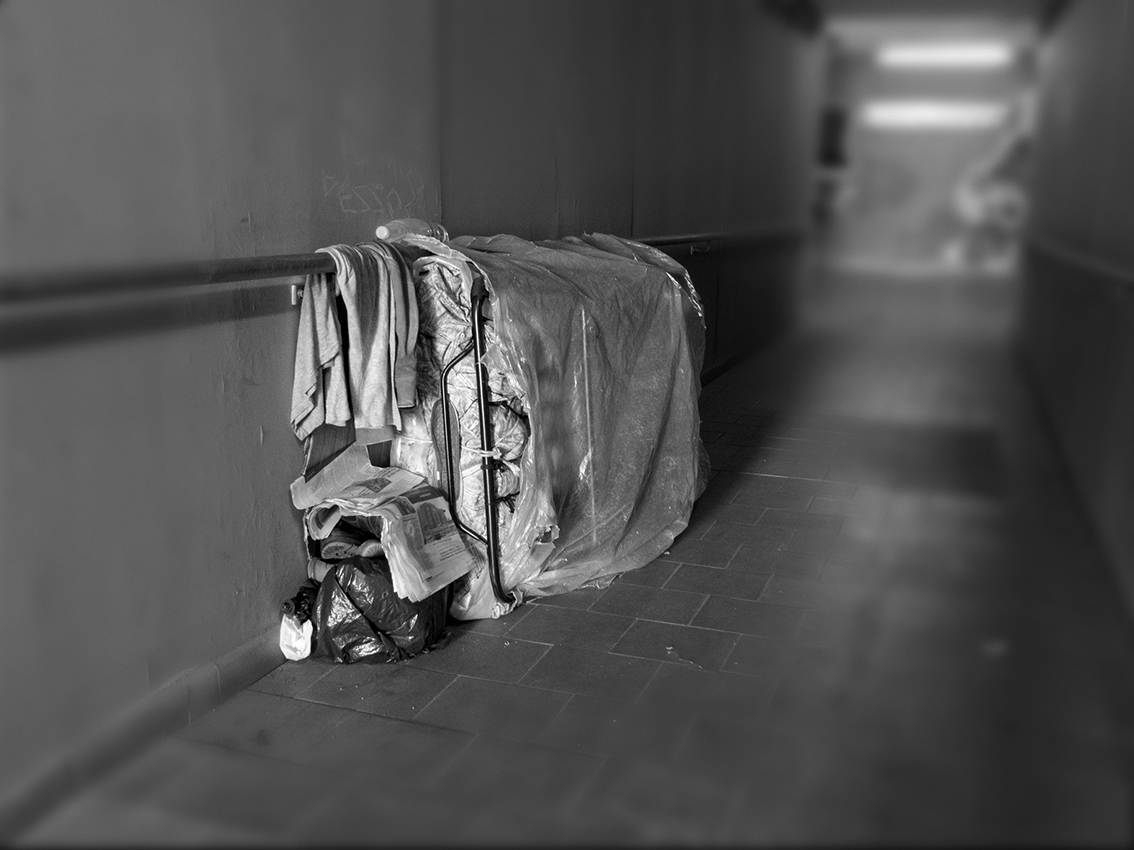 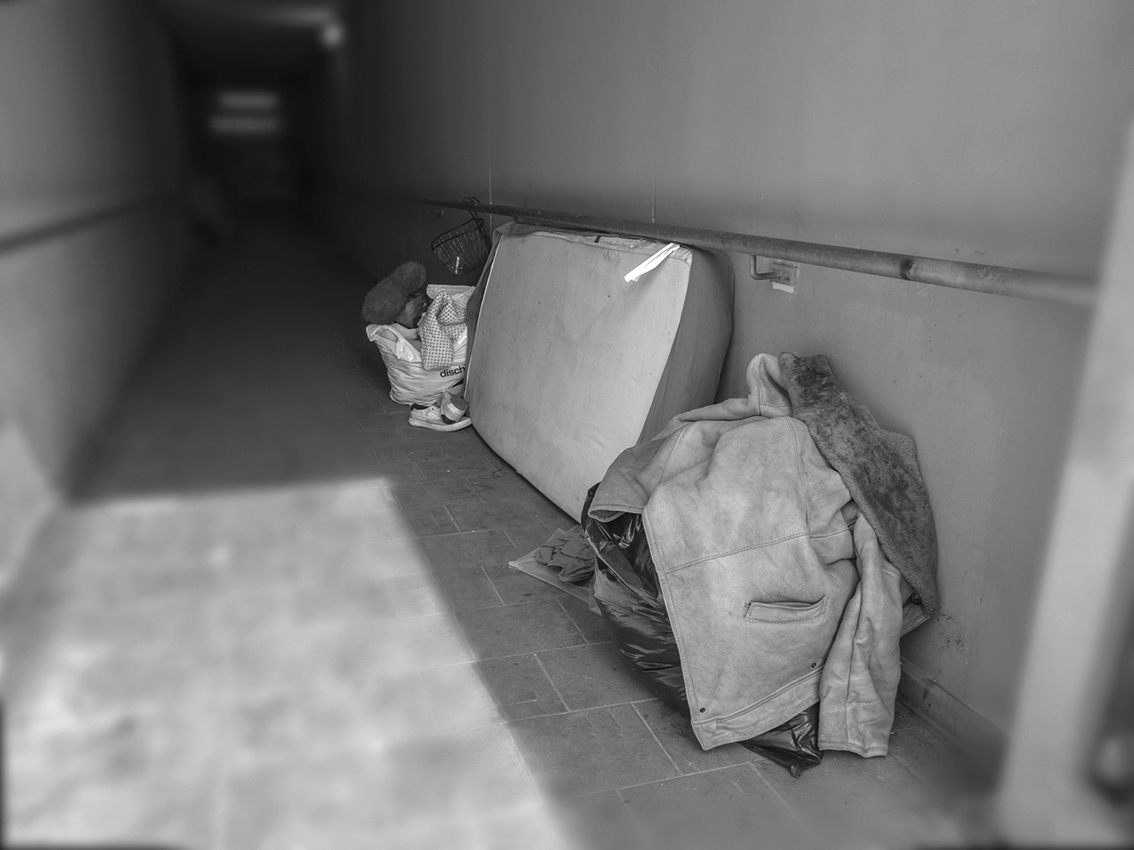 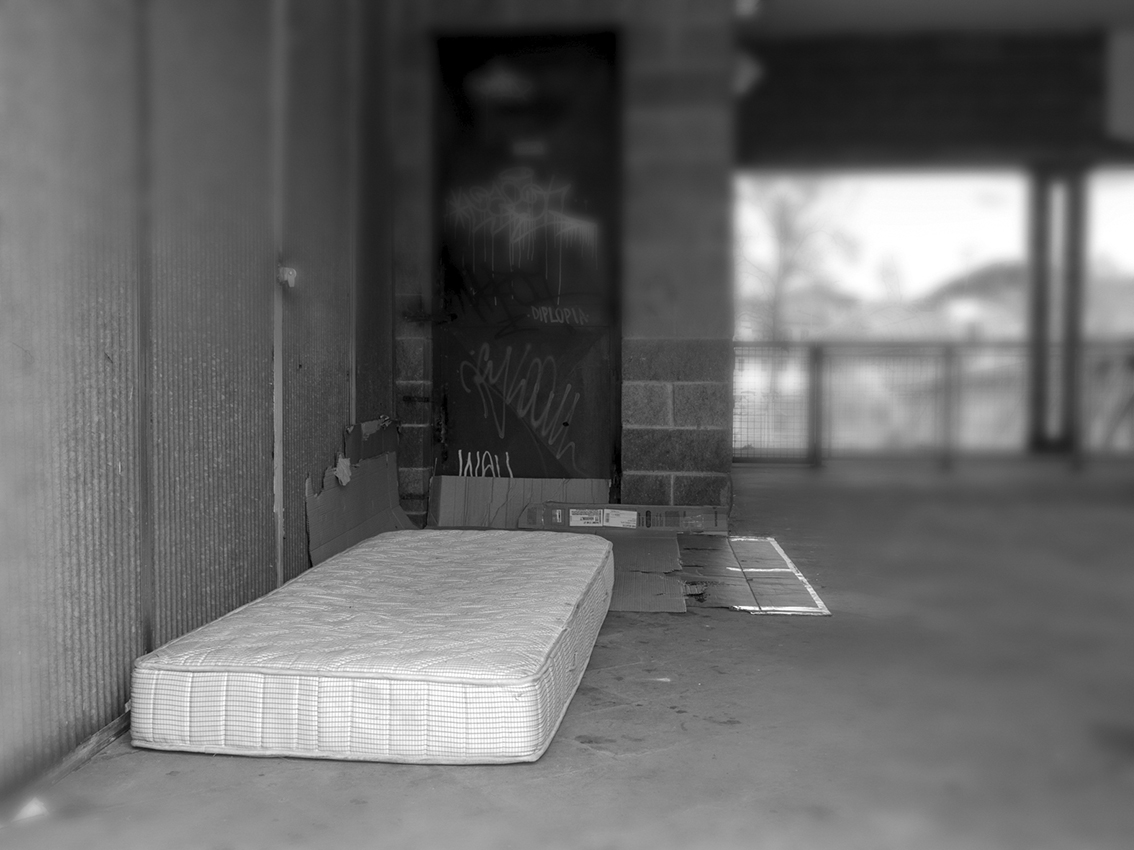 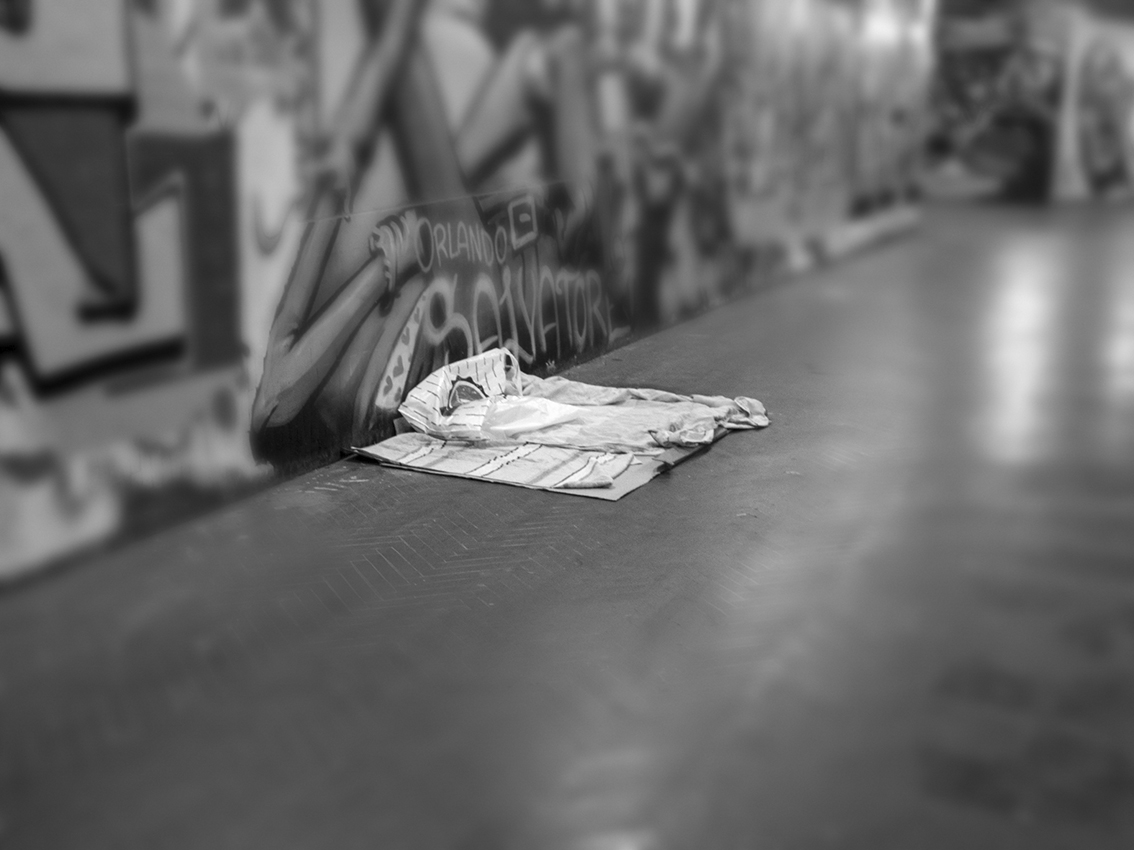 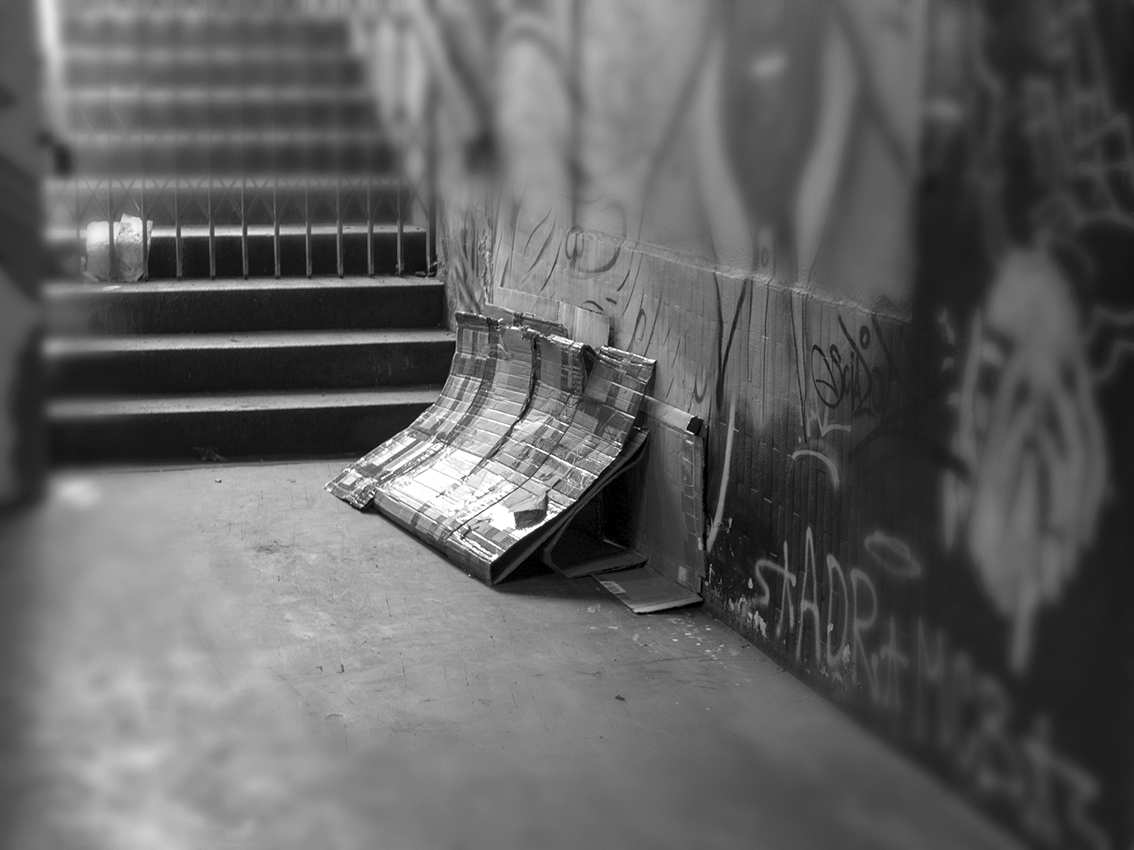 The photographs reproduce the interior of sacred buildings of various religions in different European cities. The shots trie to capture the soul, the aura, living in the spaces transcending the religious motive for which they were built and rendering these places universal.
Soul’s habitats: the interior place that is perceived by our senses, and through the senses, in our bodies. The choice of sites of diverse religious identity not easily identified in the images: the shuffling of the places to signify that the “soul” can be felt everywhere