Giuliana Mariniello was born in Fossano (Cuneo) and has Istrian- Neapolitan origins,. She taught English Language and Literature at the University of Naples’ L ‘Orientale’ and has published a lot of books and essays on Shakespeare, the English culture of the Renaissance and the cultural relationships between East and West. She has been involved in photography for several years and has taken part in workshops with F. Fontana, M. Cresci, G. Gastel, M. Galimberti, F. Jodice, F. Vaccari, J.E. Atwood, M. Ackerman, M. Botman, D. Kirkland, G. le Querrec, S. Plachy and A. Webb. Her photos have been exhibited in about 80 solo and group exhibitions in Italy and abroad (Paris, Arles, Budapest, Krakow, Tel Aviv, New York and Los Angeles) and she has obtained various awards and recognitions. Some of her works are The visible City, Manifest-azioni, New York Notebook, Sacroprofano, Faces of Time, Venice, theater of masks, Paysages d’eau, Par-delà la fenêtre, Obscure Objects of Desire and Marilyn Forever. In photographic field she has published The visible City, Women x Women, the volume Marilyn Forever, the essays On
Contemporary Japanese Photography and Araki Nobuyoshi. Eros and Thanatos. She has curated various exhibitions of international photographers (F. Cito, F. Fontana, G. Berengo Gardin, G. Leone, R. Cagnoni, C. Garcìa Rodero and H. Stein) and has written about 80 articles, essays and presentations of exhibitions and photo books. She is a member of the editorial staff of FOTOIT, the official magazine of the FIAF and a member of the SISF (Italian Society for the Study of Photography). She lives and works in Rome. 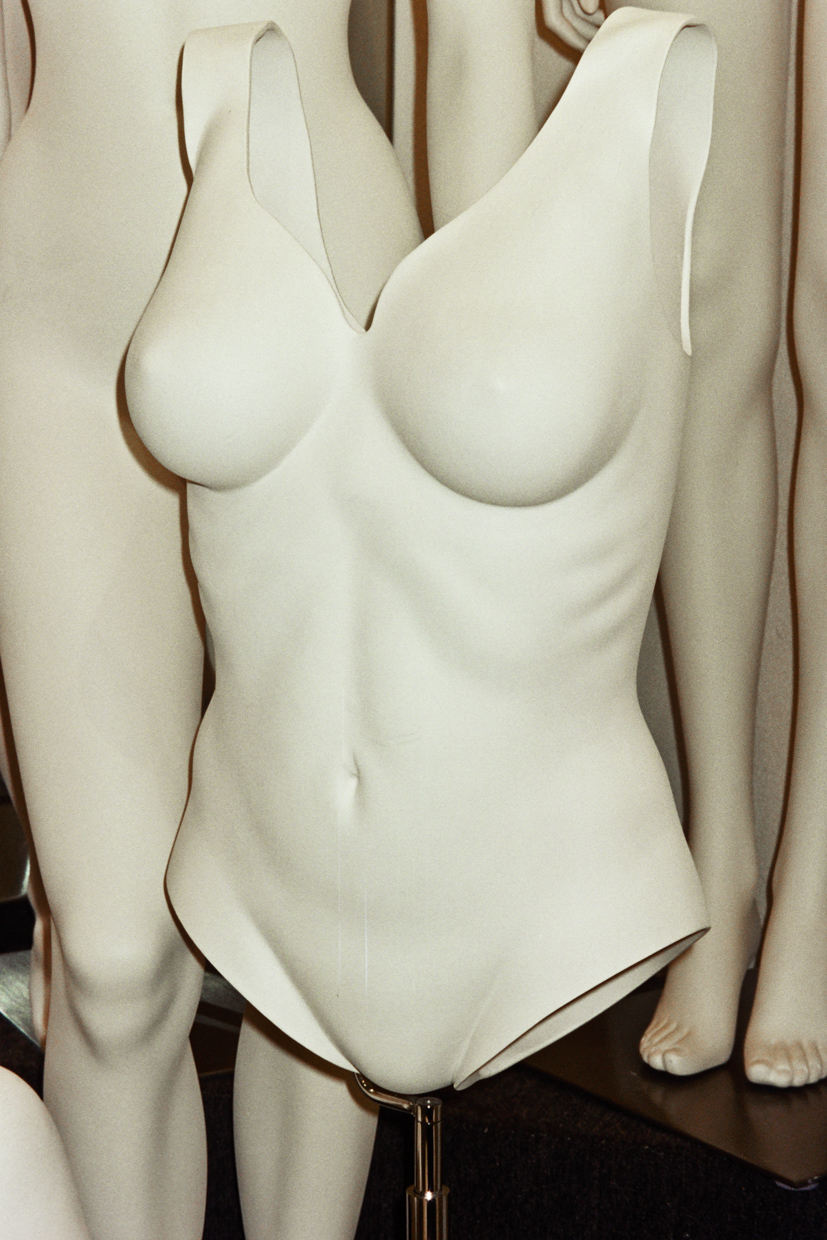 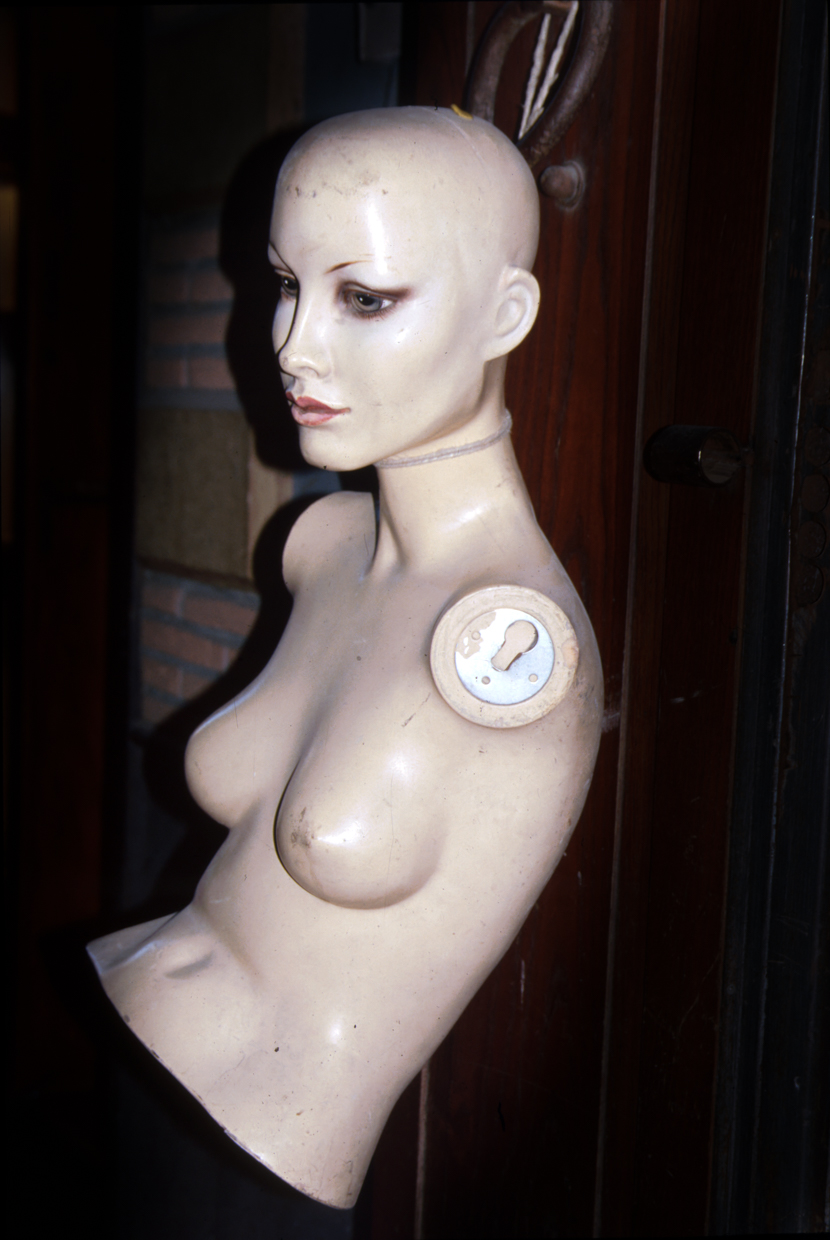 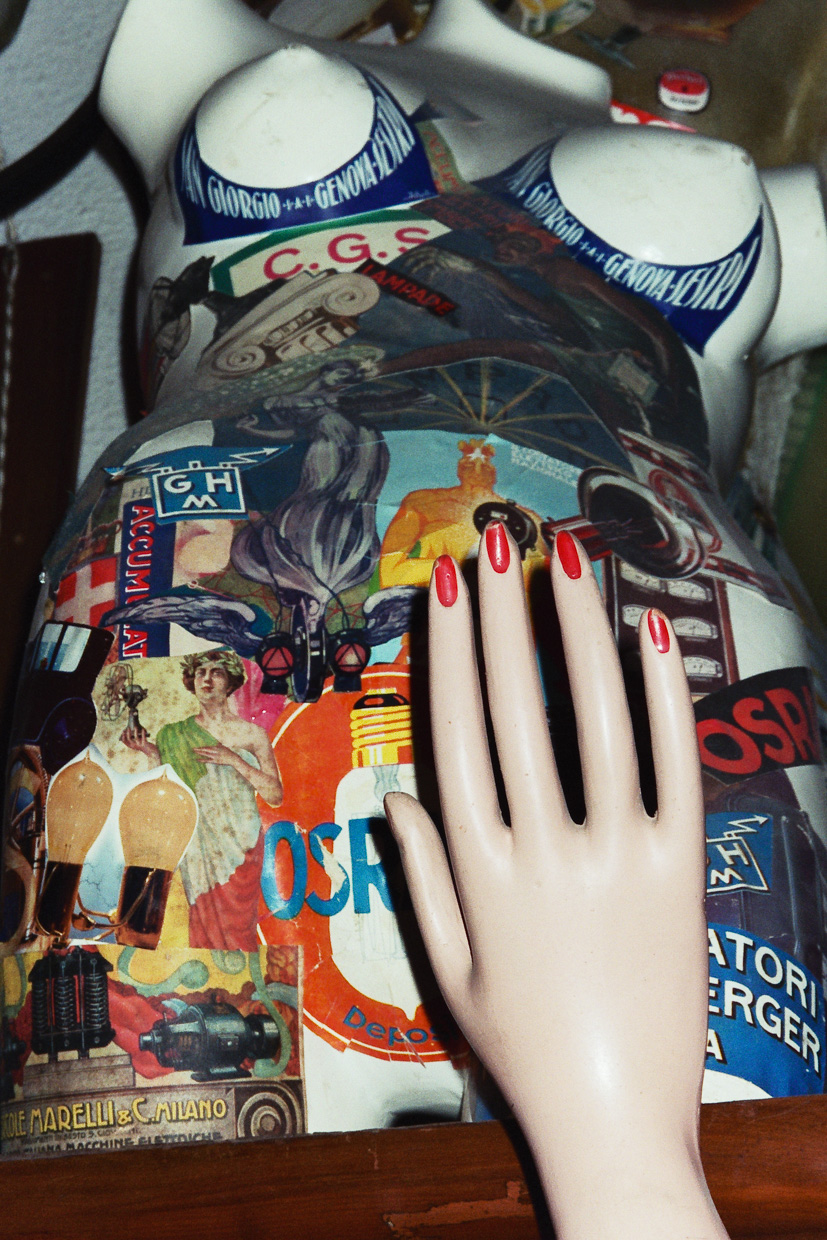 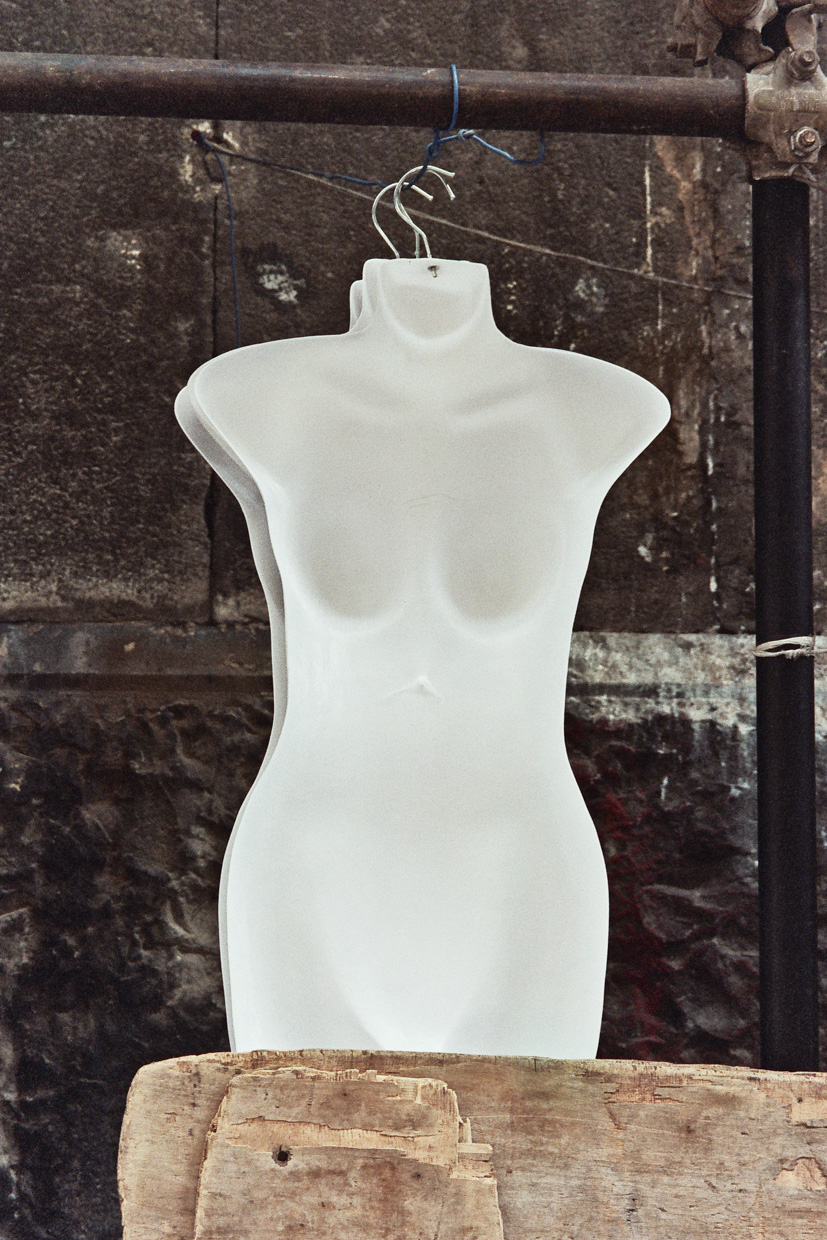 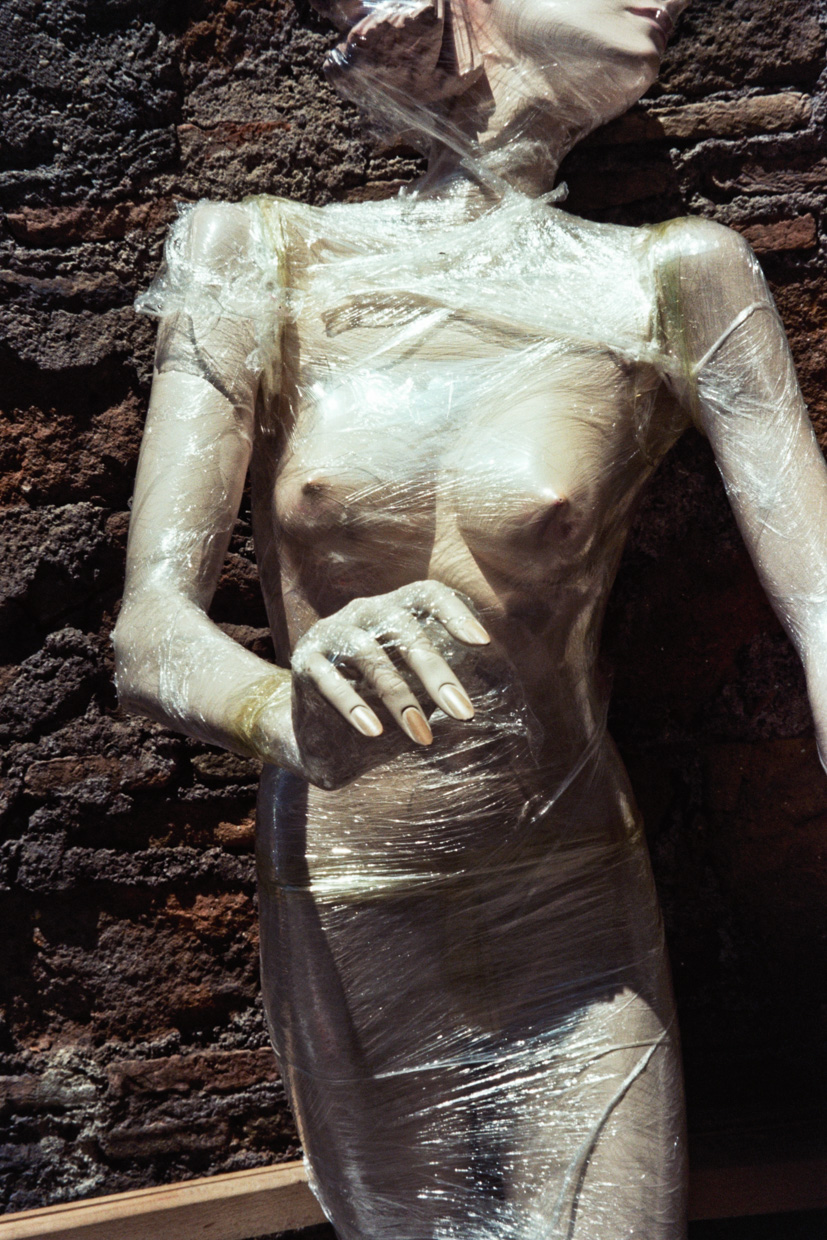 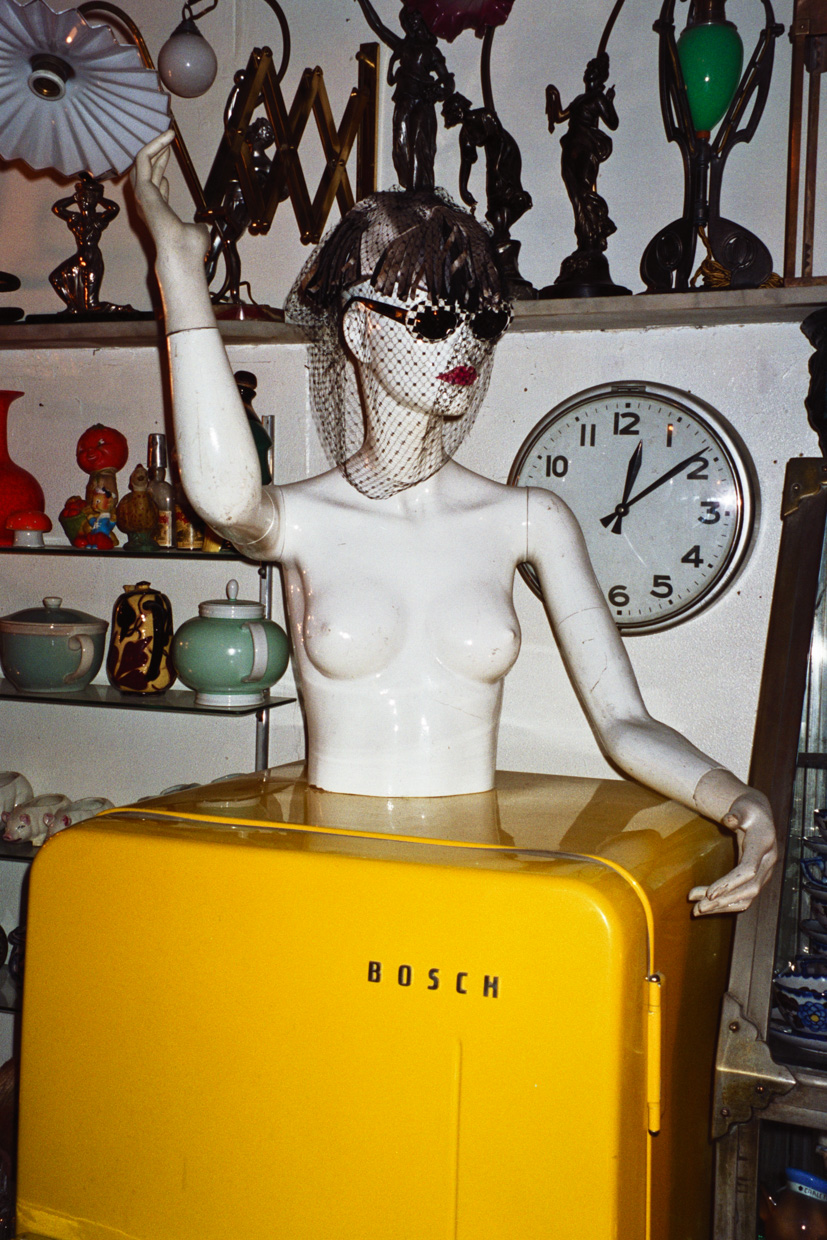 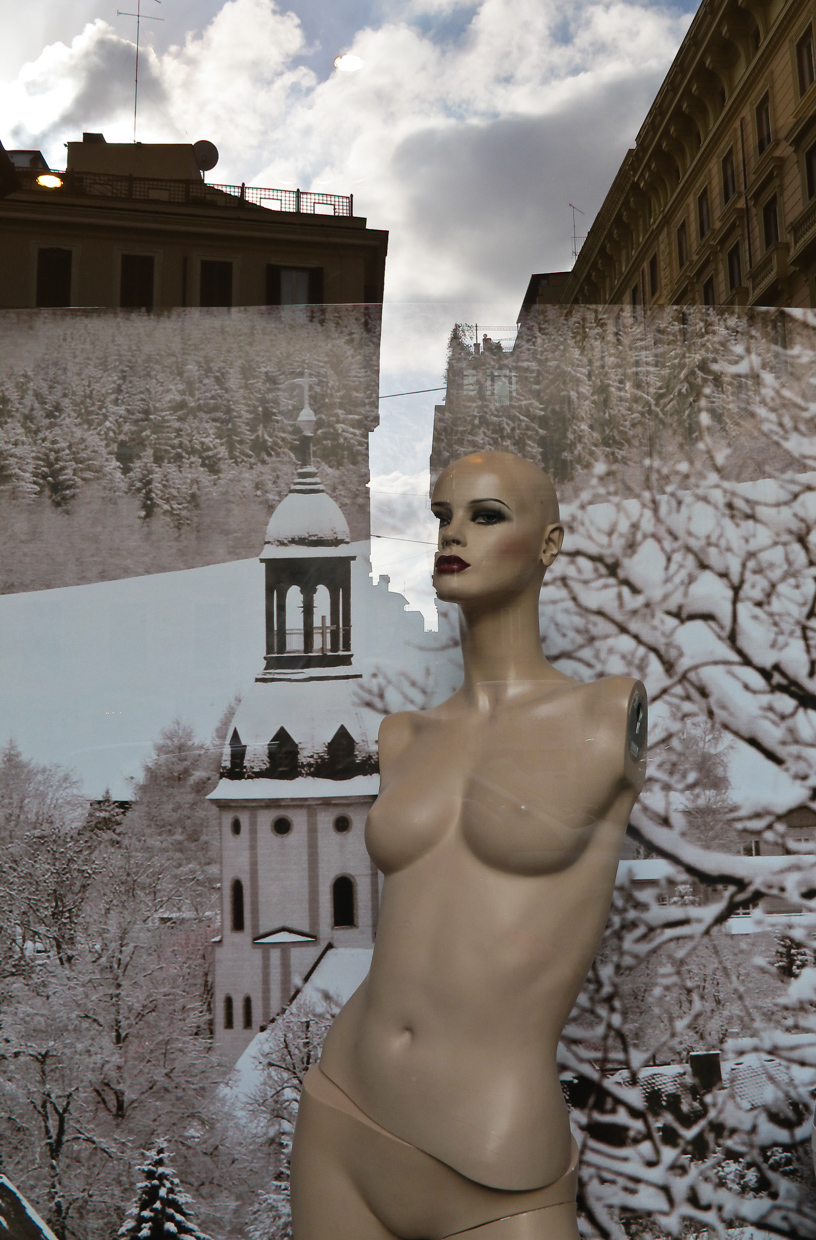 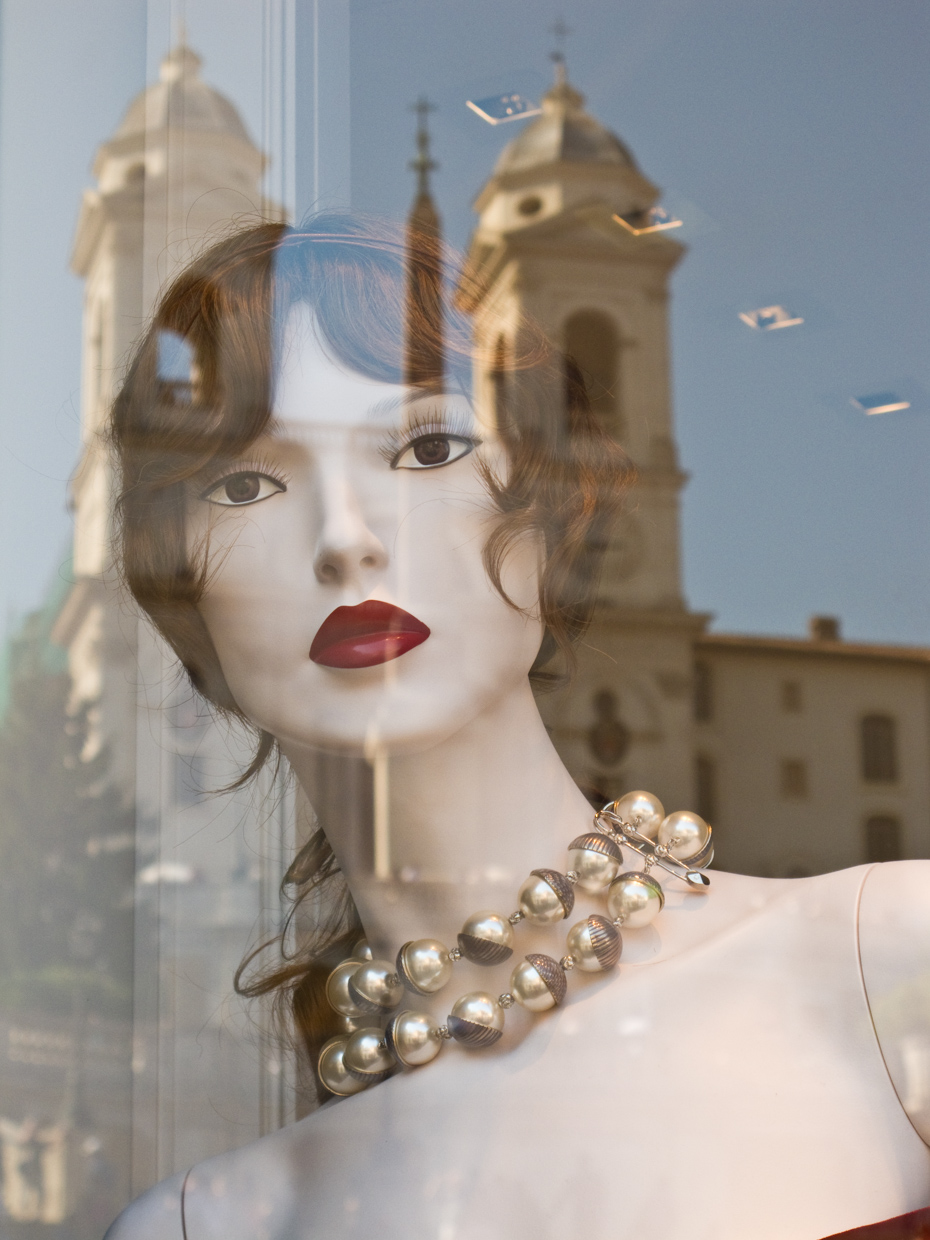 The Visible City is the result of a long photographic research on the changes of Rome urban landscape. Through a an ironic or surreal vision of the advertising images which appear on means of transportation, posters and billboards placed on the facades of buildings in restoration I have tried to emphasize the unusual and surprising relationship  between the real city and the one shown in the ephemeral publicity: a woman’s face who seems to drink from a fountain, a Concorde flying though an unexisting sky, some mysterious fleeing figures, a gigantic and fascinating paper world which more and more influences our real world. There is no long trace of these images which appeared in cult places of the Capital city. The contemporary city is characterizewd by a dimension in which the artifice and the visual illusion overplay the urban reality as Italo Calvino had prophetised in Marcovaldo and in The Invisible Cities, from which derives the title of my work. The city of Tamara, for instance, contains in nuce contemporary urban landscapes where “people enter streets full of signs coming out of walls. The eye does not see things, but images of things that refer to other things“.