Born in Naples in 1959, Bruna lives in Milan. Italian company for the study of photography’s member, has participated in the realization of the project Archivio dello Spazio – ten years of Italian photography – 1991/2001curated by Roberta Valtorta; she made several reports in Argentina from 1992 to 2002, presented in national and international exhibitions; she has published reports from war in Lebanon, migratory flows in Italy, Morocco and Spain and environmental and cultural issues published in the monthly magazine Galatea and in various national newspapers. Since 2001 to 2014 she followed the Israeli-Palestinian conflict with reports whose pictures were presented in a solo exhibition at Castel Dell’Ovo for the Culture Council of the Municipality of Naples; she reported from Russia during the fall of the former Soviet Union realizing in 2012 a photographic exhibition in Polifemo space Fabbrica del Vapore in Milan. In 2014 and 2015 she participated in solo exhibitions at Photofestival and in 2017 – 18  at Milano Photo Week.

Black Lives Matter is an international activist movement, that originated within the African American community, committed to the fight against racism, perpetuated on a socio-political level, towards black people. Black Lives Matter regularly holds rallies to openly protest the police killings of black people, as well as broader issues such as racial profiling, police brutality and racial inequality. Following the shooting of two police officers in Ferguson, some Police supporters created the hashtag #BlueLivesMatter. Protests over George Floyd’s death in 2020 have once again made the movement the focus of international media attention. After demonstrations throughout Italy, from Turin to Palermo, the protest Black Lives Matter – ‘I can’t breathe’ – was also held in Milan. The demonstrations in Italy and Europe took place in solidarity with the BLM movement in the United States, but also to denounce systemic racism in their respective countries. Everywhere 8 minutes and 46 seconds of silence were asked, the time in which George Floyd was forced under the knee of Derek Chauvin. The signs and speeches in Milan also recalled the deaths in the Mediterranean, the labourers, the many denied citizenships and the victims of racist violence in Italy. Among them Abdoul Guiebre, Abba, the 19-year-old shot dead in 2008 a few steps from the Central Station in Milan. He was accused of stealing a box of biscuits, and it was in via Zuretti, the place of the murder, that there was one of the most intense moments of the city protest. 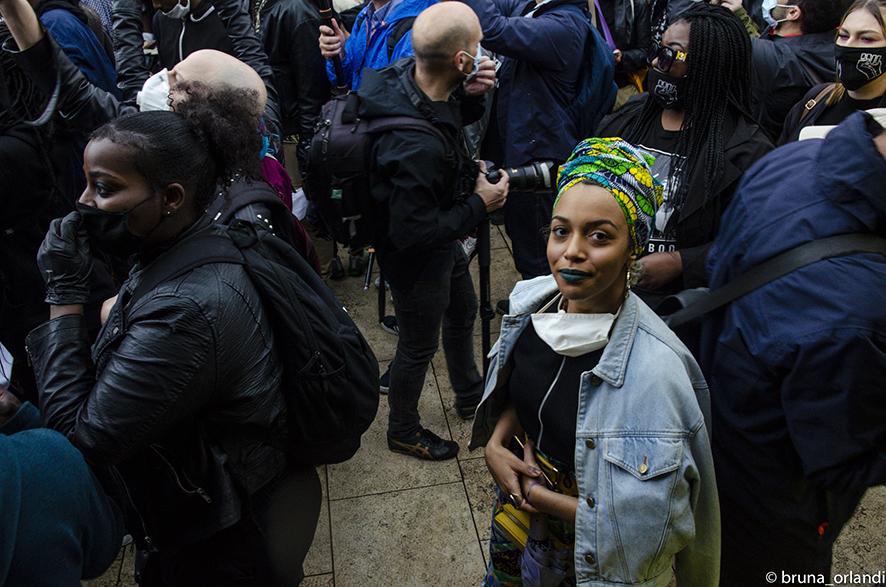 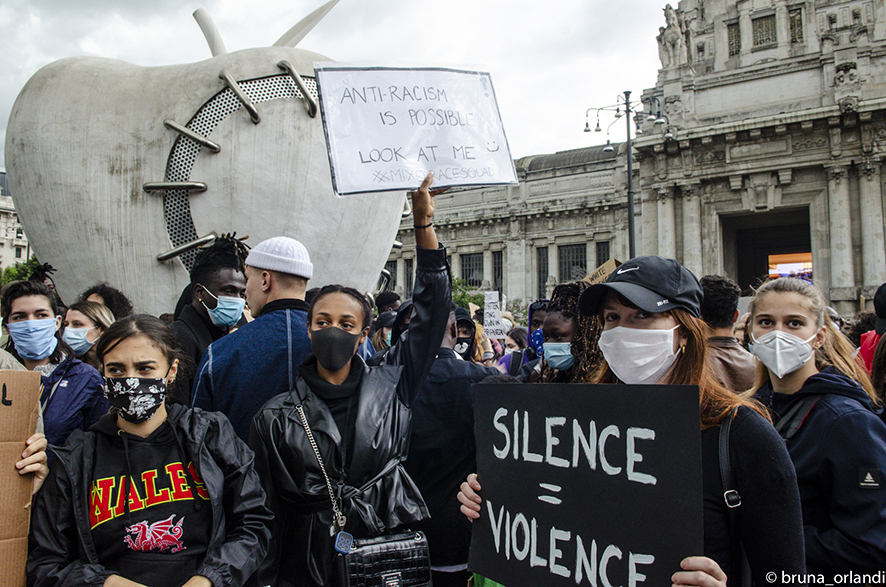 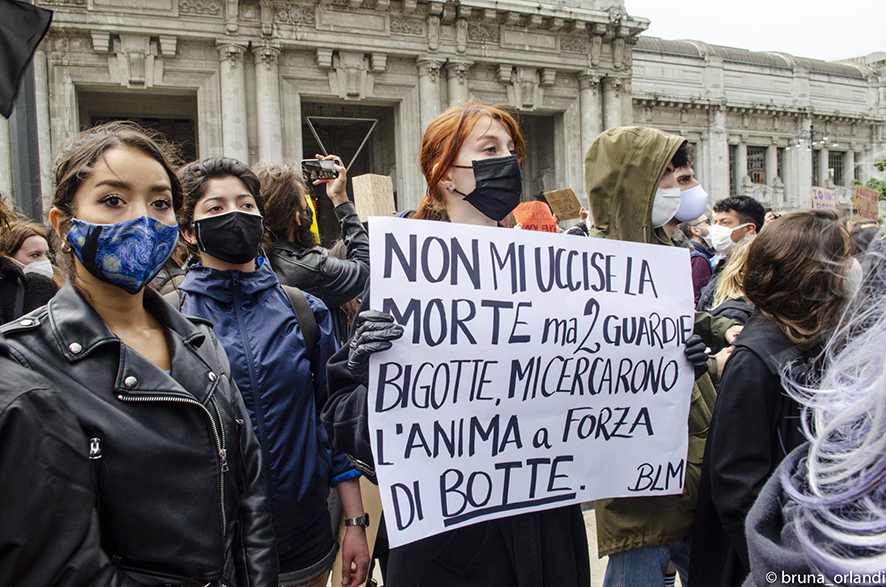 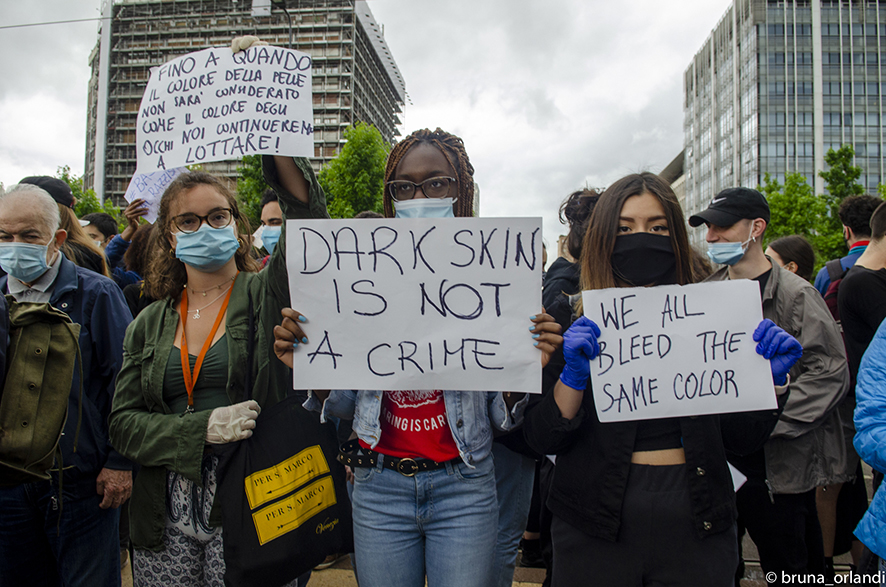 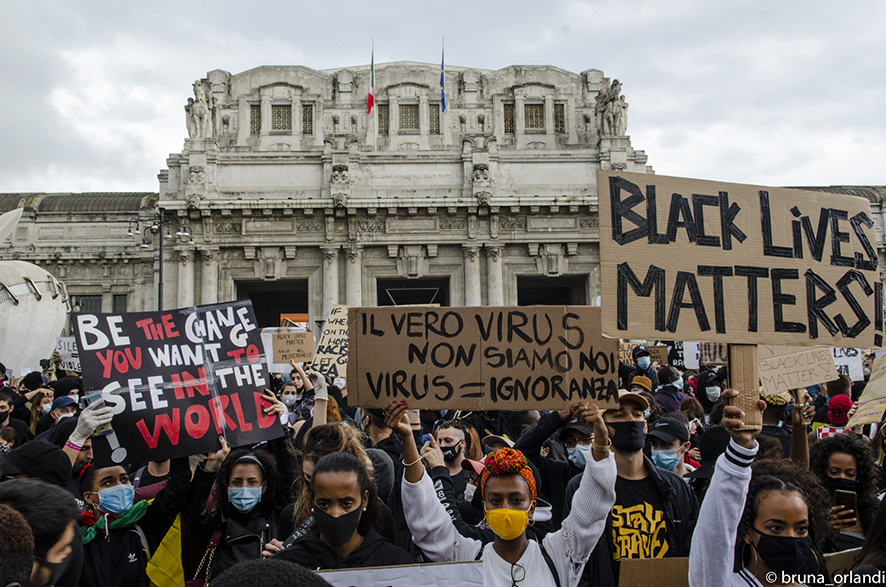 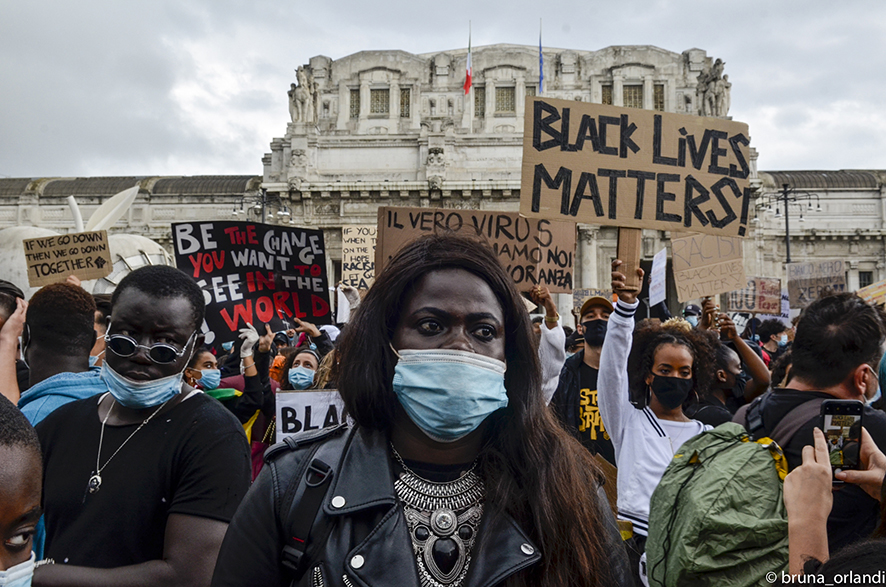 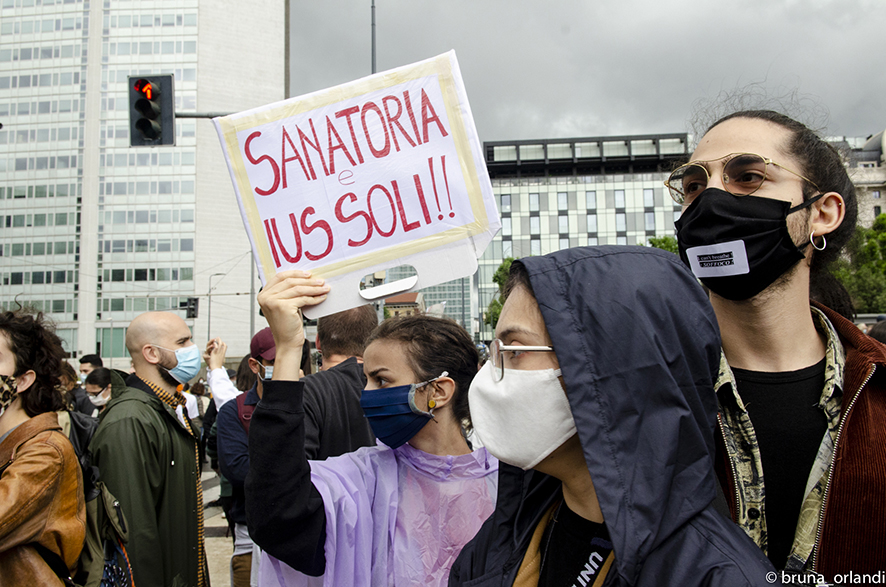 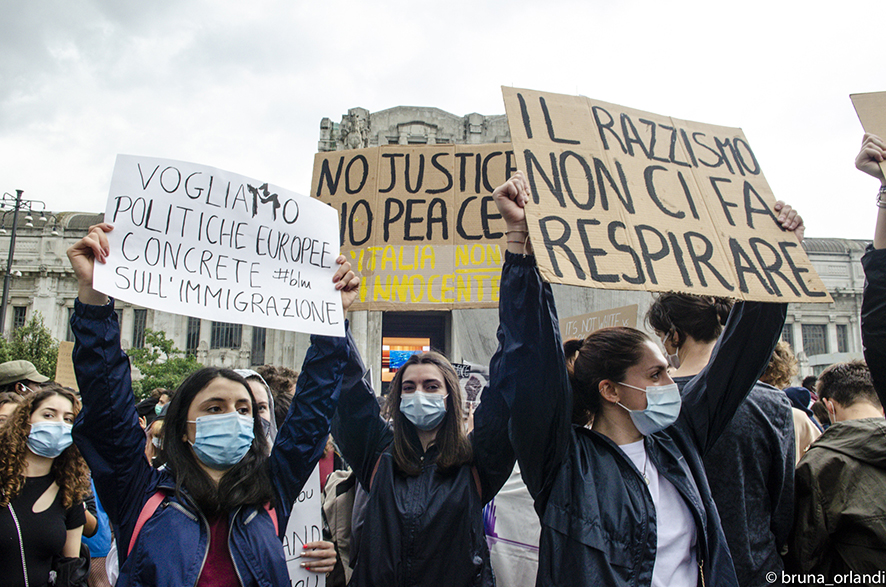 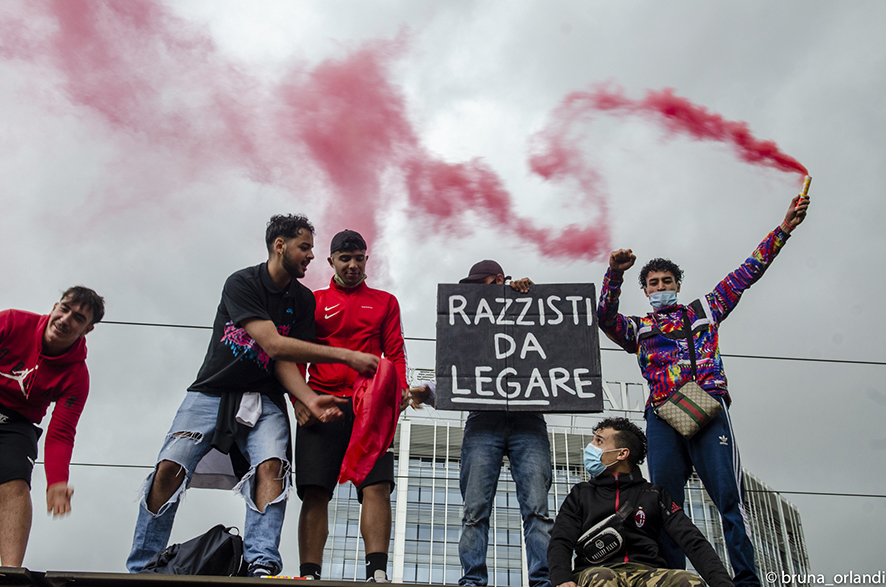 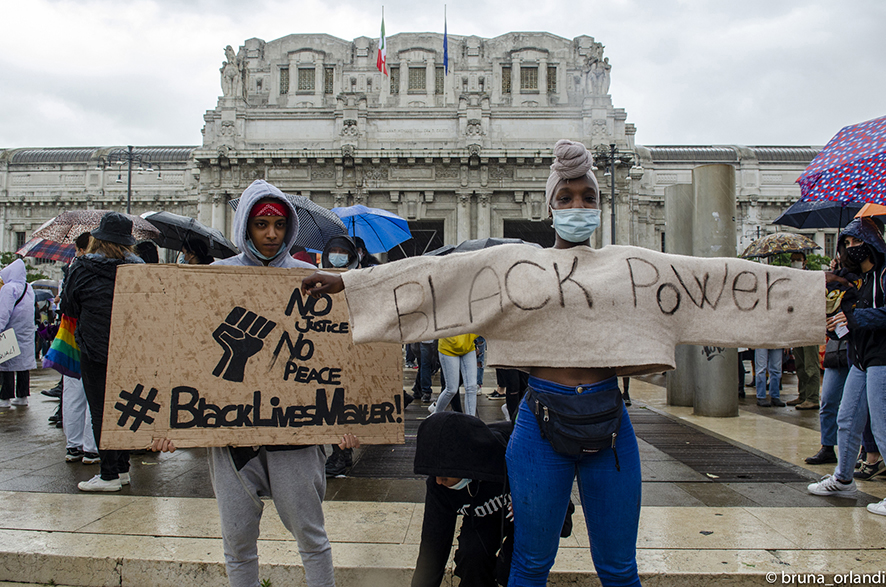 At the cry of Non Una di Meno borrowed from the Argentine sisters, a new feminist movement has now exploded on a global level: not a woman killed or mistreated more, of course, but that’s not enough! An explosion of desire that has returned to occupy public space to reclaim the decision on bodies and lives, to reaffirm the political strength of women who have taken back the streets, with the ambition of subverting the order of discourse and the patriarchal and neo-liberal world. After the crowded assembly in Rome on November 27, 2016, hundreds of Non Una di Meno assemblies were set up in many cities, triggering a broad process of convergence between women, feminists, transfeminists and queer, LGBT * QIA + subjectivities. That same process that, on March 8, 2017, led to the first global strike of women from productive and reproductive work in over 70 countries, from Poland to Argentina, from the United States to Turkey, from Spain to Chad, from Brazil to Sweden. A great movement of participation, self-organization, sharing of analysis, knowledge and practices of struggle has produced maps and widespread self-inquiries on the conditions of life, work, on the relationships in which patriarchal violence reproduces, consumes and consumes us.